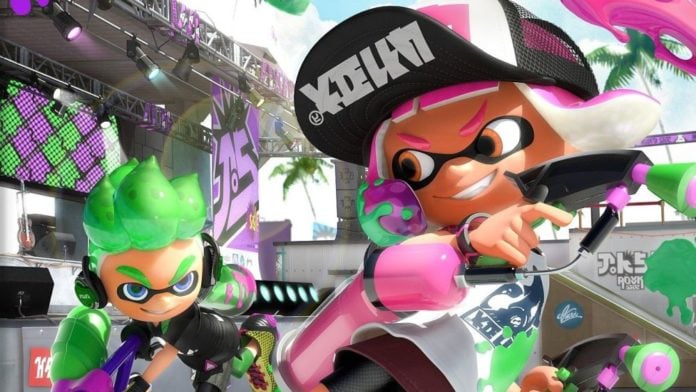 A new update is now live for Splatoon 2, introducing a lot of changes to weapons and much more.

The new update, update 4.7.0, brings not only changes to main weapons, but also to sub-weapons, gear abilities and more. Points required for using specials have also been tweaked slightly. Some of issues have also been fixed.

You can check out the full update notes by heading over to the official Nintendo website. 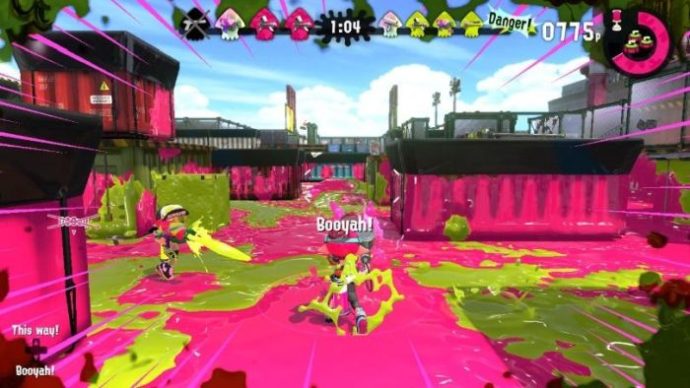 Splatoon 2 is among the most successful Nintendo Switch titles, and one of the best shooter games available on the console.

In Splatoon 2, players control anthropomorphic squids called Inklings, who use colored ink to attack opponents. Inklings can move around in human form, where they can shoot, and squid form, which can be used to swim through ink of their own color and replenish their ink reserve. While these gameplay mechanics are extremely simple and easy to grasp, they have allowed the developer to create an engaging experience with a lot of depth.

Splatoon 2 is now available on Nintendo Switch in all regions.