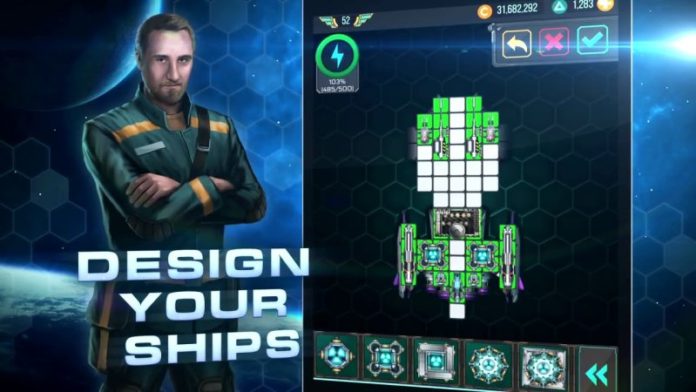 We have already shared some tips and tricks for the game in a previous article and touched some important ship design tips as well, but now I am going to share some ship builds for Space Arena: Build & Fight that really work wonders and help you get a ton of wins.

I will be fair and admit that I wasn’t able to build awesome ships with all the designs that I have unlocked so far, so I am only sharing those that have worked. I will also update this article as I receive new designs from fellow players or as I manage to build perfect ships myself.

So right now, let’s check out my recommended Space Arena: Build & Fight ship builds below: great designs that will guarantee you serious wins! 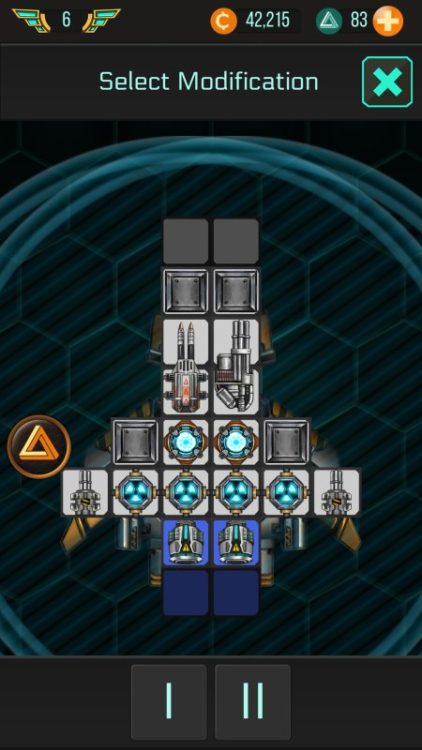 This has been, for some strange reason, my most successful design ever and I am still able to defeat with it level 7 and level 8 ships without a problem!

I am not really sure, to be honest, what makes it so overpowered, but I am sharing the design with you and I am sure you’ll have similar success rates. But running with two combat shields and 4 combat armors to protect the engines and reactors, it does really well in defense and last a long time in battle.

With its various types of damage, it keeps attacking and attacking until it gets the job done… and even though there’s no laser used, it still does a great job against all types of enemies. A really tough nut to crack, so highly recommended ship design! 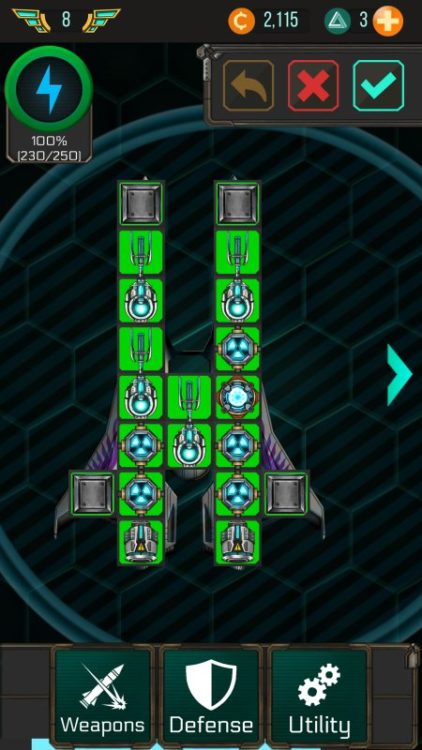 And here is the build for the smaller ship: 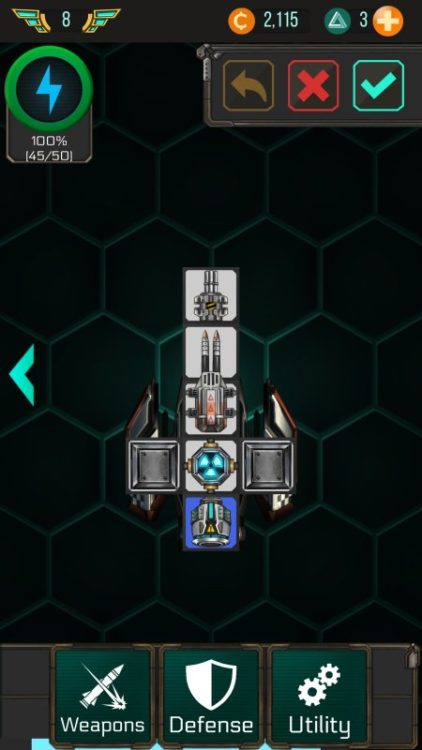 Another OP ship and one of the best in the early stages of the game, the Raven offers a ton of firepower thanks to its additional ships. It’s true, the smaller ones can’t pack a lot of weapons and are easily destroyed, but they act as additional damage dealers and decoys, giving you enough time to do well in battle.

As you can see, I went for full Laser damage for the main ship since at this stage most people use a large amount of Combat Shields that are useless against lasers. The ship itself doesn’t have a lot of shielding, but it has enough to keep it alive, having in mind that the two smaller ships will draw in quite some damage as well.

Now in order to get some variety, I’ve equipped the smaller ships with a strong missile launched and an extra cannon for additional short range damage, as these ships will usually be very close to the enemy ship.

A deadly combo that I am still trying to perfect, but it still works really well for now.

These would be my recommended ship builds for Space Arena: Build & Fight right now. I’ll make sure to update this list with more designs as I manage to build them – but you are also welcome to add your own suggestions and designs in the comment section below by describing the weapons and defenses used.