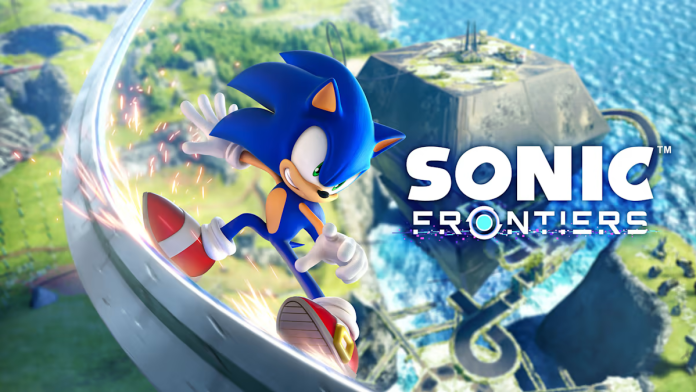 Sonic Frontiers is an exciting platformer game that belongs to the famous Sonic franchise and it has lots of different missions you can play. Also, there you will be able to fight against various bosses and today we are going to talk about them. These creatures are huge and you will have to do your best if you want to defeat them. This guide will provide you with a list of all bosses in Sonic Frontiers.

There are a few bosses that you will need to fight in Sonic Frontiers. All of these giant creatures are quite tough and you will have to face them in your Super Sonic form. This is one of Sonic’s variations and here you can read the guide that will tell you how many characters are playable in Sonic Frontiers.

Related: Who Is Sage In Sonic Frontiers? Answered

Giganto is the first boss you will have to fight in Sonic Frontiers. It looks like a giant humanoid that will attack you with its claws. Also, it is able to shoot with lasers. However, this boss shouldn’t be a problem for you.

Wyvern is a giant flying monster that you will have to fight. This is the second boss in this game and it is able to attack you with claws, teeth, and different projectiles. So, you will need to be careful when you fight with this opponent.

Knight is the third boss and it may be problematic. It is able to move really fast and attack you with its giant sword. However, the most annoying thing is the Knight’s shield. It looks like a huge flying buzz saw and the boss will be throwing it at you. In order to defeat this boss, you will have to use its own weapons.

Supreme is the final boss in Sonic Frontiers and it seems to be relatively weak. The most problematic thing you will encounter in this fight is numerous projectiles that your opponent will launch at you. However, if you play the hard mode then this boss will be just a prelude to something bigger.

The End is the secret final boss that you will have to fight in the hard mode. It looks like a giant purple moon and the fight may remind you of an old-school scroll shooter game. So, it seems to be quite unusual and we recommend you try to get to this boss.

Sonic Frontiers is an exciting game and we will be glad if this guide helps you to learn more information about it. Good luck with your further fights against all of these bosses!