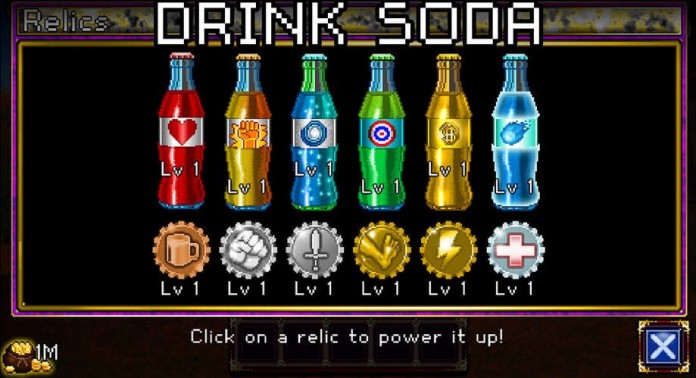 We’ve been playing Armore Games’ hit Soda Dungeon extensively since our guide that was published yesterday, and discovered a whole set of goodies to share – including the answer to the question “What does the Portal do in Soda Dungeon,” ways to improve your game even more, making a ton of coins early on for quick upgrade purchases and a lot more. So let’s not waste any time and let’s check out the new session of Soda Dungeon cheats and tips for advanced players.

However, I think that this is a good article for beginners too, since it answers some important questions and gives you all the reasons in the world to keep playing, beat the final Dungeon boss (because there is one!) and restart the game. It’s fun, so let’s not waste any time and let’s check out more tips and tricks below!

1. What does the Portal do in Soda Dungeon?
It’s one of the questions that we are asked most often about the game: is that a feature that wasn’t implemented in the game? Well, no, it’s a feature that you will unlock once you defeat the final dungeon boss in the game, at level 100. The Portal allows you to basically reset the game and start over, but with some extra goodies (like relics and essence). However, you will lose everything else: upgrades, sodas and equipment. But it is worth it, because you will find it a lot easier to go through the game this time!

2. How to make a ton of coins in the game?
This is one thing that you will want especially early in the game and you might not even notice it as an option (it sure took me a ton of time before curiosity hit and I finally tapped that button). In other words, sometimes when you get inside your Tavern, the sack of gold in the lower left corner will shine: tap it and you will be allowed to watch an Ad for 750 free coins. Every couple of hours, the timer resets and you can watch a new ad, but there’s a little trick you can do at the moment to speed things up.

Here is the trick: After watching the ad in the game, simply quit Soda Dungeon and go to your device’s settings. Set the time forward by a couple of hours, get back to the game and watch the ad again. Repeat this a few times and you will have enough coins to boost start your way into the game. But have in mind that after reverting your clock to normal, the timer won’t reset and you will have to wait all the hours you’ve skipped to get your new freebies. But that doesn’t matter that much since it’s the boosted start you need anyway!

3. How to defeat Julius – the final boss of the game?
Although insanely difficult to beat, with the right strategy you can easily take him out. The basics are pretty simple: get an extremely solid team – I would recommend starting with two healers and 3 of the best possible heroes you can get. Use the Bed option in the upper right corner to reset the heroes until you get the ones that you need for the battle. Start at Dungeon 90 and get to the boss with full health and preferably full mana (or as close as possible). Then attack like crazy, strategize and you will eventually defeat the guy. He’s not unbeatable!

4. How to get more essence for upgrading relics?
Relics are randomly rewarded to you, but all of them are good, even though the low level ones (like the Soda Junkie) are not that helpful in the long run. Anyway, you should take advantage of them all and upgrade them all constantly to make it easier for your heroes to go through the dungeons again and defeat Julius a lot faster, so that you unlock more relic heroes.

Essence is also awarded randomly while defeating monsters in the dungeon, so if your goal is to get the most essence you can, it’s a good idea to start with the first dungeon all the time: do 10-20 or even more runs starting with Dungeon 1 and you will have a ton of essence to level up your relics and get some super-powerful heroes.

5. Purchase the class-equip feature
After unlocking the VIP section at the store, I would suggest getting the class equip feature first: this way, you will be able to select the equipment you want each of your classes to equip, so you won’t have to go through equipping them with the right equipment before each dungeon run. It is 250k coins, which is quite a lot – but you will find out that resetting the game, restarting and replaying it with relics will make it a lot easier to go through the dungeons and get a ton of coins fast.

If you have other tips to share, don’t hesitate to let us know! 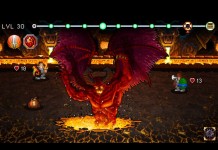 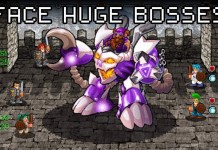