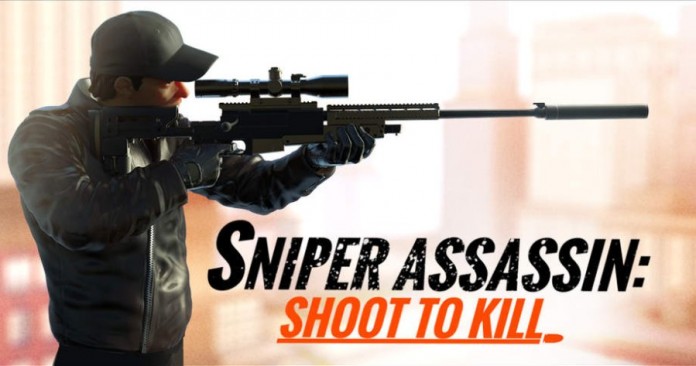 Soon after the launch of Contract Killer, we have a new sniping game on the iOS store, and it’s just as nice and challenging. Sniper Assassin: Shoot to Kill is a bit more difficult due to its tilting controls, but we’re not here to complain! We’re here to share with you a complete set of Sniper Assassin: Shoot to Kill cheats and tips that will hopefully help you get as far as possible and take out as many bad guys as fast as possible.

So if you can’t get past a mission or you simply want to improve your game, check out our Sniper Assassin: Shoot to Kill cheats and tips and hopefully things will get better!

Time lapse cheat
If you don’t want to wait for your energy to refill, there’s a quick cheat that will help you out: quit the game and go to your device’s settings, then set the time forward 60 minutes. Get back to the game and you’ll have some extra energy to take on the missions.

Upgrade constantly
Whenever you upgrade your weapon, make sure that you do it by upgrading the recommended areas. The missions will have specific requirements for your weapon in terms of stats and the game automatically guides you to upgrade the weapon to meet these requirements. So don’t do a freestyle type of upgrade, always follow the recommended ones!

Headshots
Focus on getting as many headshots as possible because each headshot gives you some extra coins and as you probably know already, everything is extremely expensive in the game, so every extra bit helps. You won’t be able to get all headshots in all missions, but where you can – go for it and nothing else!

Play on an iPhone
If you can choose between playing on an iPad and iPhone, go for the latter as it’s a lot easier to control your aim and shoot. The tilting control mechanisms complicate things a little bit and the iPad is bulky and bigger, making things even more complicated.

Be patient
And wait for the right moment to shoot. There are some missions that make things very difficult for you by mixing in civilians or hard to reach angles. Wait for the perfect moment to shoot – you don’t want to do it when there’s a civilian too close to your target, or you will shoot them down too. Sometimes, some missions will require you to replay them: make sure that you remember the routes and behavior of your target(s) and wait for the perfect shot, at the right moment.

These would be our Sniper Assassin: Shoot to Kill tips and cheats for the moment. If you have other suggestions, let us know by commenting below!