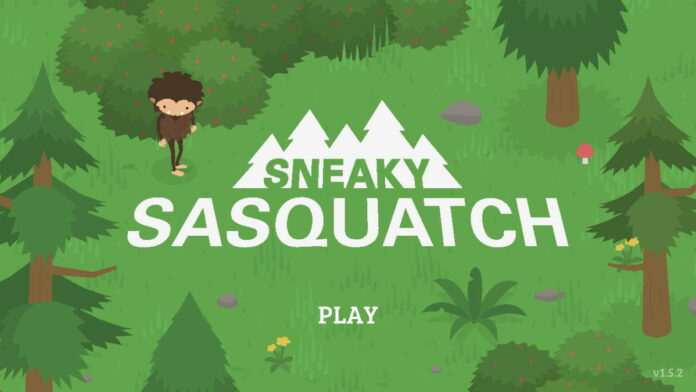 The Sneaky Sasquatch town update brought some fun new activities into the game, one of which being the Camera Club. Found just before the town entrance, Sasquatch can now purchase a camera and take on photo requests to prove his worth as a professional photographer. There are a total eight levels with multiple photo requests in each level, and we are here today with our Sneaky Sasquatch guide on all camera club locations to show you the way!

Related: Sneaky Sasquatch: Where to find all Map Pieces 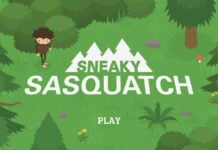 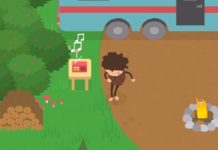 Sneaky Sasquatch: Where to find the Jerrycan