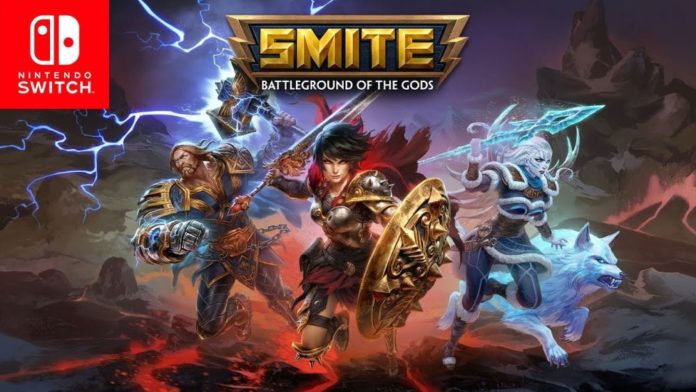 SMITE is available on most gaming platforms, including the Nintendo Switch, only that it was not possible to get the game for free. This has changed today.

Starting today, SMITE can be downloaded for free from the eShop in all regions. Previously, the game could only be purchased through the Founder’s Pack DLC, which gives players immediate access to every god as well as to a Nintendo Switch exclusive skin and more.

If you have been playing SMITE on PlayStation 4 and Xbox One, you will also be happy to know that you will be able to carry over all your progress to the Nintendo Switch version from either. Cross-platform play is also available. 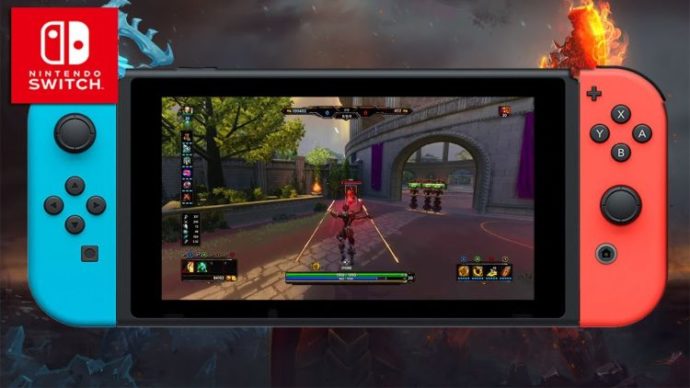 SMITE is one of the most popular MOBAs available on the market. With a growing roster of over 100 gods, all coming with their unique skills, multiple play modes and more, SMITE is the game to play if you are looking for a game that can keep you engaged for a very long time.

SMITE is now available on Nintendo Switch as well as on PC, PlayStation 4 and Xbox One. The game has cross-platform progress and play features, so anything you do in any of the console versions of the game will carry to the others.