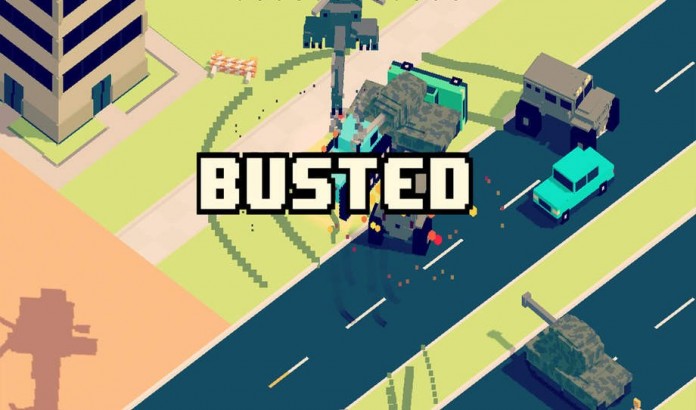 We’ve been playing Smashy Road: Wanted like crazy in the past couple of days and we finally learned that legendary, epic and rare cars are the one that you need in the game – and they’re extremely difficult to get.

So we’ve decided to share with you some extra Smashy Road: Wanted cheats and tips on how to unlock legendary cars, as well as epic and rare ones in the game. A lot faster than you would normally do!

Don’t forget to check out our generic Smashy Road Wanted tips and tricks, then move on to see how to get legendary cars quickly:

1. The “patient one” method
You can only get new cars – common to legendary – by rolling and rerolling until you get lucky.

However, if you just started playing or you haven’t gone too far in the game, there’s a way for you to get to roll multiple times, if you have a lot of time on your hands: roll and see if you get lucky, then uninstall the game, install again and use your free roll. Do this until you get the desired card – or if you are in a hurry, try our other methods below.

2. Collect the cash
While playing, you will collect some money during the race. That’s a really slow way of getting the cash required for the rolls, but it will get you there eventually. If you are lucky enough to unlock the Money Man Truck as your legendary, make sure to use it as it gives you 5 times more cash in the races

You also get a chance to watch videos after you die in the game: once every 4-5 deaths, you are prompted to watch an ad and you should always do this as you get a minimum of 20 free coins for that.

You can simply go on a “death roll” on purpose to speed this up, but eventually the game will run out of ads to show you. Still, you will make at least 200 cash per day using this method.

3. The Time Lapse cheat
You get one free gift every 5 hours, which consists in a free roll. You can easily cheat the timers by going to your phone’s settings and setting the time forward by 5 hours, getting back into the game, collecting the gift and repeating the process.

Do this several times (or as much as you want to) but have in mind that once you revert to the actual time, you will have to wait for all the hours you’ve skipped until you get a free roll.

But that doesn’t matter much if you managed to fill up on Legendaries and Epic cars and you can play the game with all the boosts that they bring.

So these would be our three tips and cheats to getting all the cars in Smashy Road: Wanted. Hope you can put them to good use! 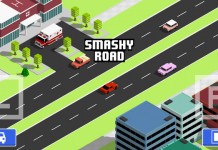