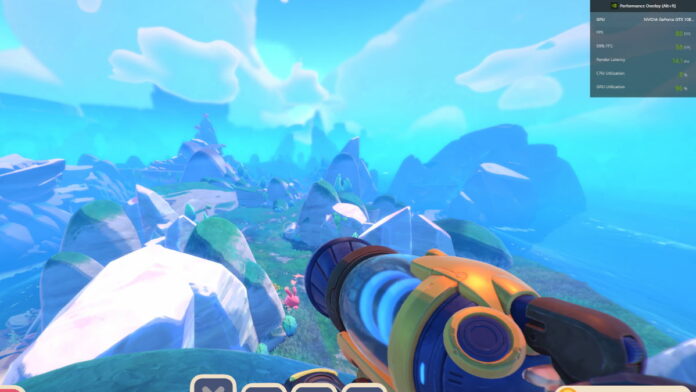 Slime Rancher 2 has finally wiggled through the fence, and it’s now available on Steam, Epic Games Store, and Xbox Series X/S. If you’re playing on PC through either the Steam or Epic Games version, you’re probably wondering how the game will run. Today, we’ll explain everything you need to know with our guide on Slime Rancher 2 minimum PC requirements listed: Can you run Slime Rancher 2?

Looking through preliminary reports from players, we’re already noticing that a lot of people are having some performance issues with Slime Rancher 2. The sequel takes advantage of Unity’s new graphics pipeline, and as such, the game looks much better than the first game, at the cost of being more resource heavy.

To say this took many players by surprise would be an understatement, as many people are chiming in about the game’s poor performance on their rigs. However, take a look at the recommended system requirements, and you’ll see why this is the case. All the listed system requirements are taken straight from the Slime Rancher 2 Steam page.

Next, here are the recommended requirements for a smoother experience:

You can see the jump from the minimum requirements to the hefty recommended requirements, even going as far as recommending the one of the early NVIDIA RTX cards. We did a performance test to see if the game ran well on PC, and we got fairly decent results on an NVIDIA GTX 1080 Ti, though our FPS was kind of unstable.

Even if you don’t have one of the new GPUs, you can probably get away with just turning all the graphics settings down. This will make the game look closer to the first game, but it should run at a stable frame rate, at least.

We hope this helps you determine if your PC is ready for Slime Rancher 2. Keep in mind that the game is still in early access, so it’s probably not fully optimized yet.