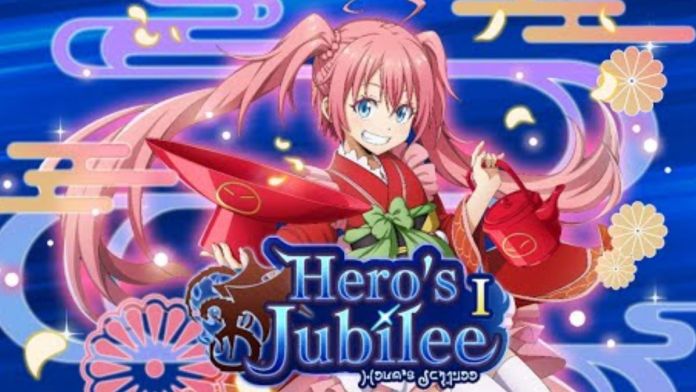 Studio Bandai Namco Entertainment recently introduced a new project called Slime: ISEKAI Memories. The global version is available for Android and iOS users. Players will find an exciting story based on the anime franchise they know – “About my reincarnation as a slug.” The game surprises with beautiful illustrations and animation. Slime: Isekai Memories is a turn-based RPG and in between battles, you can build your cities. This makes the game more varied. With your building, you can unlock more features in the game and gradually expand your kingdom. In our guide, you will learn the tier list of characters in Slime Isekai Memories.

We hope our guide was helpful to you.