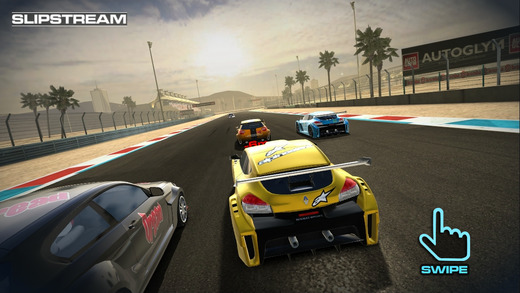 Race Team Manager, the racing simulation game developed by Big Bit now available on the App Store in all regions, has received a new update which introduces new tracks and cars to the game.

The Top Gear themed additions aren’t the only new additions of the update. The US Harbor track has also been added to the game with the new update, alongside changes for the England Middle East circuits, custom paint jobs for all cars, Pit Stop refueling, chicanes and several new cars such as the Bugatti Veyron, McLaren 650s GT3, Ford Mustang 2015, Subaru BRZ, and Stock Cars and the classic cars Ford Mustang ’67, Chevrolet Camaro ’67, Ford Escort Mexico, and BMW 3.0 CSL ’75.

Race Team Manager is now available on the App Store in all regions. The game is a rather interesting simulation game so make sure to check it out if you haven’t already. If you need help in understanding some of the game’s mechanics, you can check out our Race Team Manager guide for some useful tips and tricks.