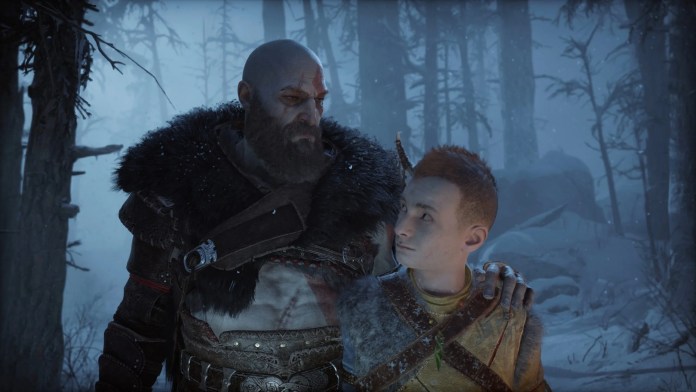 Throughout the 10 games of the God Of War series, Kratos destroyed all his enemies with the Blades of Chaos. They are completely saturated with the blood of mortals, monsters, titans, and gods. And even started life from scratch, the Ghost of Sparta had to pick up this weapon again. However, in the last two games, Kratos can also use the Leviathan Axe. Therefore, in this guide, we will tell you whether you should upgrade Axe or Blades first in God Of War: Ragnarok.

Should You Upgrade Axe or Blades First?

In God Of War 2018, players were initially only able to use the Leviathan Axe. And only after completing half of the story quests, they could get the Blades of Chaos. But in God Of War: Ragnarok, players can use both Leviathan Axe and Blades Of Chaos almost from the beginning.

Related: How To Get The Draupnir Spear In God Of War: Ragnarok

Therefore, many players began to wonder which weapon is better to upgrade first. However, you shouldn’t worry too much about this, since both weapons need unique resources to upgrade, namely Chaos Flames and Frozen Flames. But let’s take a closer look at each of them.

The Leviathan Axe is a powerful weapon forged by the Huldra Brothers and received by Kratos from Laufey. It inflicts a Frost effect on enemies and can freeze objects to solve puzzles. Leviathan deals massive damage to a single target. But you can also unlock skills that damage multiple enemies. And if you like powerful attacks and Axe throws, you can safely spend exp on this weapon.

Blades, forged in the depths of the Underworld, are the hallmark of the Ghost of Sparta. Many gods died after the furious attacks of this weapon. And in contrast to Leviathan, Blades Of Chaos inflicts a Burn effect on enemies and can burn obstacles. The Blades are perfect for crowd control and cool combos with tossing, pulling, and setting enemies on fire, which is very useful in God Of War: Ragnarok.

That’s all you need to know about Axe and Blades in God Of War: Ragnarok. We recommend that you upgrade the weapon you like the most first. But the best choice would be to upgrade Leviathan Axe and Blades Of Chaos in parallel, which would effectively fight against single enemies and crowds. And while you are here, take a look at our guide on how to get Lunda’s Lost Armor set.

Should You Upgrade Axe Or Blades First? Answered – God Of War: Ragnarok