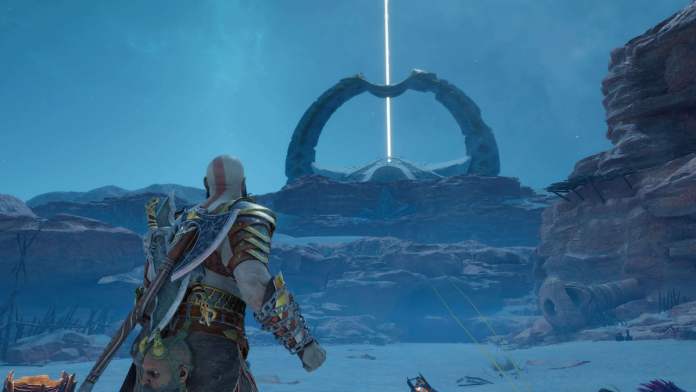 God Of War: Ragnarok is an adventure video game about Norse mythology set in ancient Scandinavia. In this game, you play as protagonist Kratos and his teenage son Atreus. Throughout the game, players battle Norse mythological foes with different enemies and bosses, collecting different loot, weapons, and armor sets. And today, we want to talk about how to get Lunda’s Lost armor set in God Of War: Ragnarok.

There are many armor sets in God Of War: Ragnarok. But some sets are best in the early, mid, and late games. These are the best God of War Ragnarok armor sets:

All of these armor sets have some abilities and features. For example, the Guiding Light armor set increases strength as well as also puts luck-focused boosts on your attacks. To get armor sets you need to find pieces of this set in different locations.

Related: What Are Combo Finishers in God Of War: Ragnarok? Explained

How To Get Lunda’s Lost Armor Set – God Of War

To find Lunda’s Armor Set you need to do the following:

Then you need to locate a few pieces of “lost armor” that you’ll use to craft the whole set.

When you find every piece, you’ll need to take them back to Lunda at the River Delta in Vanaheim. You’ll now be able to craft this powerful set.

That’s all you need to know about how to Get Lunda’s Lost Armor Set. Follow this guide and you’ll gather all parts and craft this set. Thank you for reading the guide. Hope you find it helpful. And while you are here, make sure to check our guide on how health burst works in God of War Ragnarok.

How To Get Lunda’s Lost Armor Set – God Of War: Ragnarok Guide