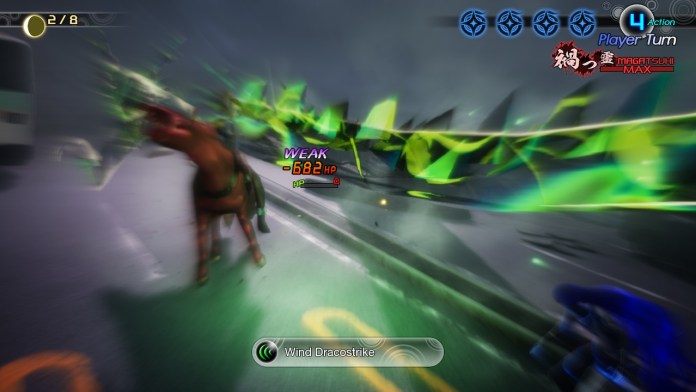 In Shin Megami Tensei V, the demons that join your party can learn different skills in a variety of ways, allowing you to come up with some very interesting builds that can last you a while, even after more powerful demons become available.

Things are slightly different for the Nahobino, as he starts the game with only a few skills, and seemingly has no way of learning more, even by leveling up.

Here’s how the Nahobino can learn different skills in Shin Megami Tensei V.

How Does the Nahobino Learn Skills in Shin Megami Tensei V?

As mentioned above, the Nahobino cannot learn skills by leveling up as demons can. The only way for him to learn new skills is by fusing Demon Essences in the World of Shadows. You will get plenty of these Essences as you explore Da’at and defeat enemies, so do not worry about saving them for later, as the skills the early Essences grant are easily surpassed as you proceed in the campaign.

If there’s any Demon Essence that you should think carefully before using are the Aogami Essences. These rare essences allow the Nahobino to learn some powerful skills that only he can use, so they should be used when you already have a pretty good idea on your build.

Which Skills Should the Nahobino Learn?

Which skills your Nahobino should learn depends entirely on your build. If you feel unsure about your party composition, you should look into making the Nahobino learn skills that can cover multiple weaknesses, even if you’re not making a magic build.

On the other hand, given how important it is to heal, buff your party and debuff enemies, you may want to make him learn the Dia family of skills as well as -kaja and the -unda skills. If you’re making a strength build, you can also cover all weaknesses with the Dracostrike family of skills, which scale with strength, and not with magic like the regular elemental skills.

Shin Megami Tensei V offers you unlimited customization possibilities, so you can make the Nahobino learn any skill and make him effective. Do not stop at our suggestions, and go out of your way to make the perfect build and dominate Da’at!

Shin Megami Tensei V: How Does the Nahobino Learn Skills?