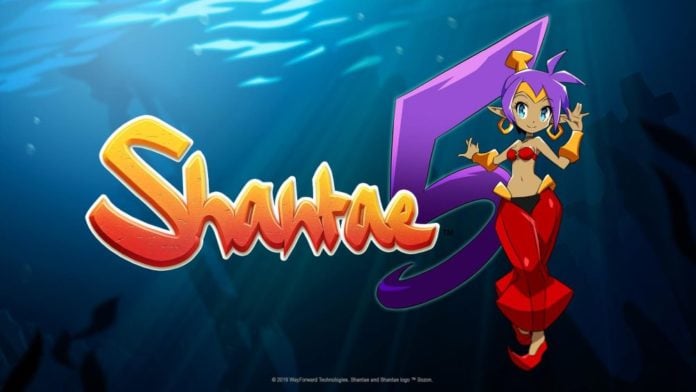 A new entry in the Shantae series called Shantae and the Seven Sirens has been announced for Nintendo Switch.

Shantae and the Seven Sirens will see the return of the series’ main character as well as the return of many of her friends, as they travel to a tropical island which is far from being as peaceful as it looks like.

Shantae and the Seven Sirens will feature a lot of new mechanics such as the Instant-Transformation Fusion Magic, new dancing abilities and a new card system which will grant players more freedom in customizing Shantae’s abilities.

Shantae and the Seven Sirens launches on a yet to be confirmed release date on Nintendo Switch as well as on PC, PS4 and Xbox One. 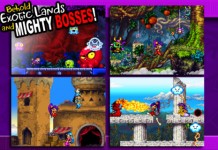