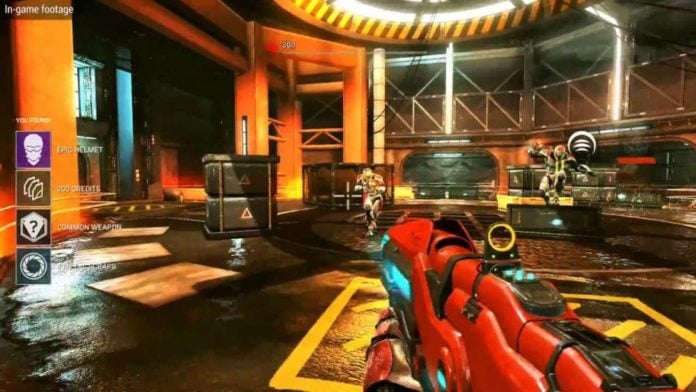 Shadowgun Legends is one of the best first-person shooters now available on iOS and Android, and the game has just gotten better thanks to a new update which introduces tons of new content and features to the game.

One of the major additions of the Shadowgun Legends 0.7.0 update is the Gold Arena, a brand new location offering new challenges.

The other additions of the update are no less important than the Gold Arena. From now on, it’s possible to fuse together two items thanks to the Infusion System. New materials can also be added to items, increasing their power. 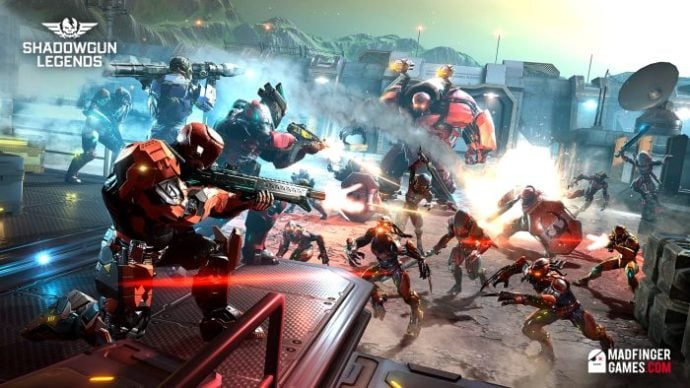 This is just a small part of the additions made to the game with the 0.7.0. For the full changelog, you can head over to the game’s official website.

Shadowgun Legends is now available on iOS and Android in all regions. If you’re thinking about getting into the game in time for Halloween, make sure to check out our tricks and tips guide to make the game as enjoyable as possible from the get-go. 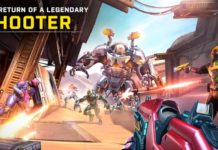 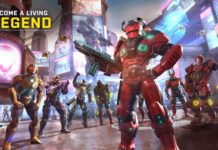