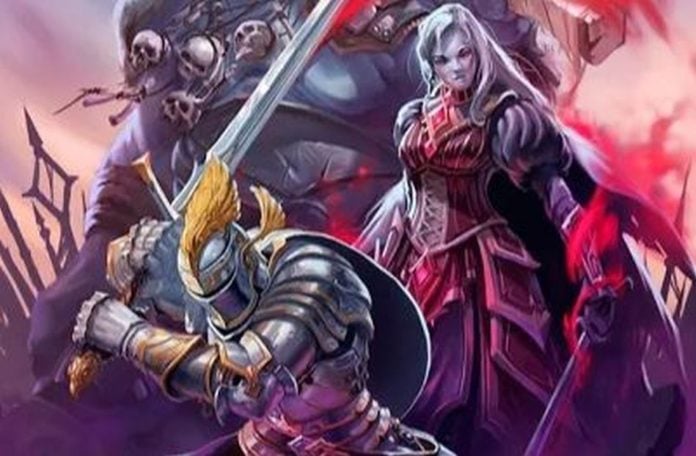 In our article today we will show you the best cards in Shadow Deck: Magic Card Battles! These cards should help you defeat all the enemies that you encounter and win all of your future battles.

If you already checked out our game guide, then you know exactly what you need to do in order to acquire goodies and build a more powerful deck. Otherwise, check it out right now and then take a look at our list here of Shadow Deck: Magic Card Battles best cards in the game!

Now you should know that the cards come in all 4 rarities (Normal, Rare, Epic and Legendary), but obviously the best one is the Orange ones (Legendary), thus calling it Obsidian cards.

So, without further ado, let’s dive right into it! 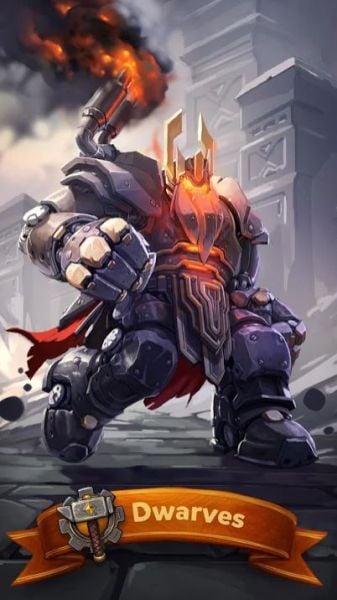 – Mechanic (Epic – Obsidian Mechanic): This card will increase the armor of all the allied cards by 30, so if you want to build tanky, he is a great addition. You can obtain him from battling in the Frozen Lake (2500+ Trophies needed to unlock the area).

– Bombardier (Epic – Obsidian Bombardier): He does a ton of AoE damage and has quite a lot of damage reduction and HP. He is good to pair up with Mechanic into a tanky yet powerful deck. 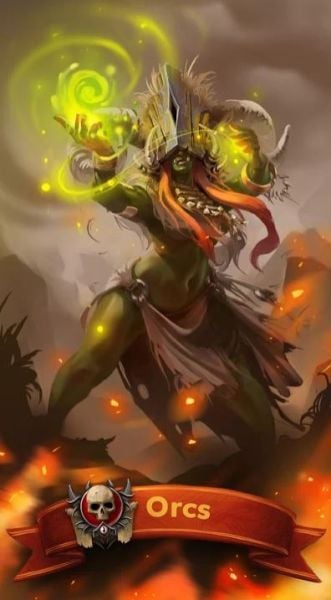 – Shaman (Epic – War Shaman): This is a really good card for the simple fact that it increases the attack of another card from the deck, so if you have a very offensive deck (based on attack mostly) then he is amazing.

– Troll (Epic – War Troll): Again, if you are going for a very damage based deck, you will want every card that increases the Attack, and that’s what Troll does – gains a boost in Attack in its first round. 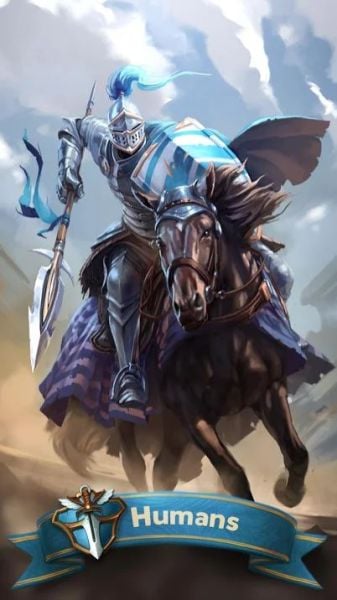 – Cavalry (Epic – Holy Cavalry): This is a very strong and yet balanced card because he will increase the attack of another card from the deck, while the Cavalry card itself still having pretty good stats – HP, Attack and Initiative. It also has a Taunt, so in my opinion it is a must have card.

– Wizard (Epic – Holy Wizard): Has a Stun (the Epic card stuns for 2 round) and that can be super useful no matter what deck you have. Add that to the fact that it does AoE damage, and you’ve got yourself a pretty strong card.

– Knight (Epic – Holy Knight): His general isn’t as impressive as his other features, which is what make this card one of the best in game. His general skill removes poison from an ally card, while his other features give him taunt break, attack to enemy in stealth mode, damage reduction and taunt. Now that’s a good card! 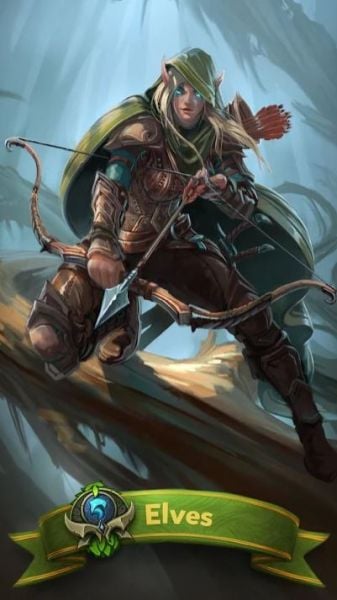 – Archer (Epic – Majesty Archer): This card is good for both sustain – as it can sustain itself because Archer’s attacks restore HP – and for shredding through the enemy. He can decrease the enemy’s armor so it is good especially if you are facing a tough opponent.

– Ent (Epic – Majesty Ent): Ent is a good card to place on the front line, as it has a taunt, a shield and HP recovery. This is great especially if you want to run an Attack deck, because Ent can mitigate the incoming damage and take it upon itself. 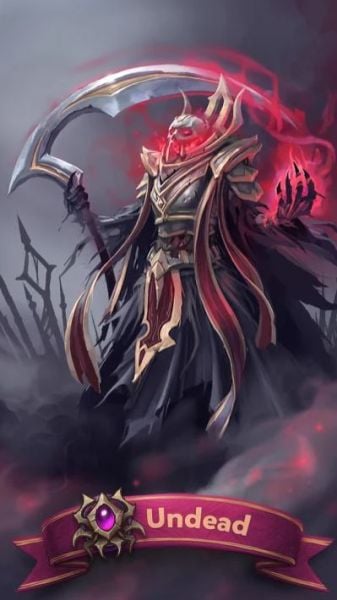 – Lich (Epic – Elder Lich): An amazing card which provides stealth and life drain, which he can after place upon a friendly ally. That’s basically a damage dealer card which also can heal another card.

– Vampire (Epic – Elder Vampire): If you are facing an enemy deck which has taunts, the Vampire card will ignore the taunts and do its own thing. This card can also decrease the enemy’s initiative and use his attacks to restore health. Pretty good sustain!

It is tough deciding between the Wizard and Knight, as they both are really good, so I placed them both here since they are worth mentioning. It all depends on the enemy deck that you have to fight, so think carefully every run.

I would also like to have an honorable mention in the list, which is Priest (Epic – Holy Priest) which can be very useful early game. This card will heal allies, but that’s about it. So until you get another better card, the Priest is definitely OK to work with.

These would be all the Shadow Deck: Magic Card Battles best cards in the game that we consider amazing right now. If you have some cool deck setups, leave them down in the comments below and share them with everybody!