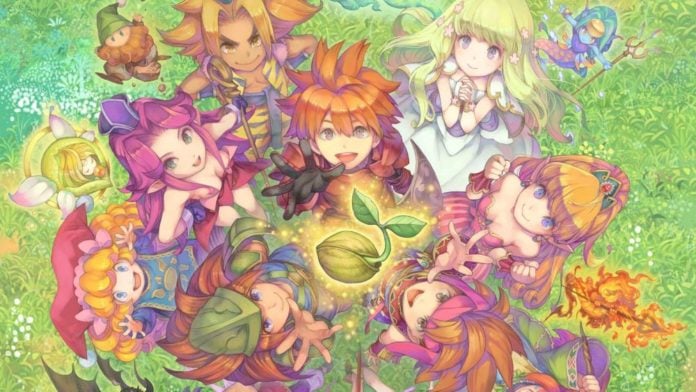 Some time ago, a Secret of Mana series collection called Seiken Densetsu Collection has been released in Japan on Nintendo Switch, including the first three entries in the series. This collection has yet to be released in North America and Europe, but it seems like its release is getting closer.

The Western release of Collection of Mana would be extremely noteworthy due to the fact that Seiken Densetsu 3, which is also one of the best entries in the series, never got released in the West officially. The game released late in the SNES era so Square Enix, known at the time as Squaresoft, decided to not localize the game to focus on the next generation of consoles.

The Collection of Mana has yet to be officially announced. We will keep you updated on it as soon as more come in on it, so stay tuned for all the latest news.

Secret Of Mana Series Collection of Mana Trademarked In Europe