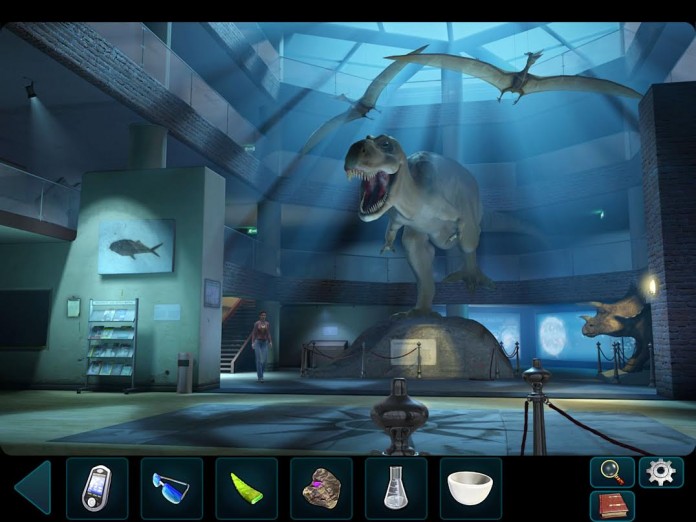 The adventure game Secret Files: Tunguska, released not too long ago for iOS devices, is now available for a reduced price on the App Store.

This nice adventure game can now be download for $2.99 instead of the usual $4.99. This deal will not be available for too long so make sure to take advantage of it as soon as possible if you’re interested in the game.

Secret Files: Tunguska has been originally released on Nintendo DS a few years ago and the iOS version is not all that different, with the exclusion of a new interface that doesn’t require two screens to work and full voice acting in several different language, which definitely helps immersion.

Secret Files: Tunguska is inspired by the unsolved catastrophie of Tunguska. The main character is called Nina and she’s looking into her father’s mysterious disappearance. Little does she know that she will be travelling all over the world with her friend Max and uncover a cospiracy involving a secret society.

Secret Files: Tunguska is now available for download on the App Store for a reduced price. The game is a nice adventure game so make sure to check it out if you’re into this type of games.

Secret Files: Tunguska Now Available For A Reduced Price On The App Store