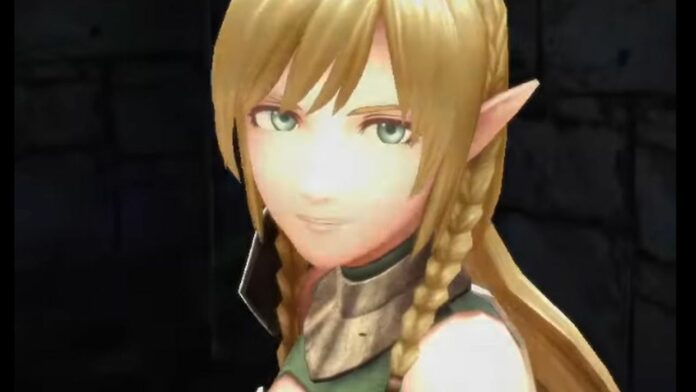 The Wizardry series may not be as well known as other role-playing game series, but it is just as glorious, with many great entries and a legacy that’s far above many other popular franchises. A legacy that we will soon be able to experience for ourselves on our mobile devices thanks to Wizardry VA.

Wizardry VA is currently in development for iOS and Android by Japanese developer Drecom, who recently acquired the copyright of the entire series.

The game is clearly very early in development, as the developer is recruiting staff to work on it, but it seems like some of the basic features are already locked in, as shown in the early gameplay video that can be watched below.

While it is clear that Wizardry VA still needs quite a bit of work, it’s reassuring to see that the spirit of the series has already been captured. A release window has yet to be confirmed, so we do not know precisely when we will be able to embark on this new adventure. For now, we should be content that Wizardry is back. And here to stay, hopefully.