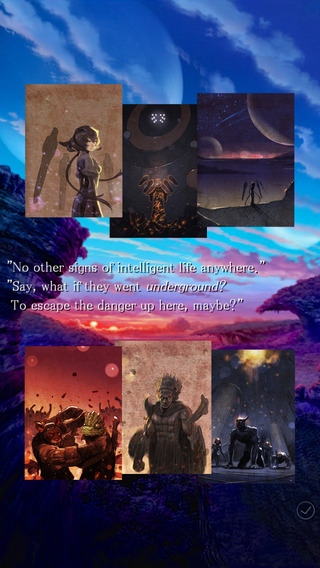 The highly anticipated new role playing game developed by Mistwalker, Terra Battle, is now available for download on the App Store. The game, which has been available in soft-launch mode on the Canadian App Store for a few weeks, has been announced for release last week and luckily the team kept the promise.

Terra Battle is definitely one of the more ambitious and deep free to play role playing games currently available on the App Store. The game directed by Final Fantasy series creator Hironobu Sakaguchi focuses on tactical battles where good positioning and planning are the true key to victory. The game’s deep features may be hard to grasp in a few minutes but those who stick around will find an incredibly rewarding experience where players will be able free to make their own choices and play the game any way they want.