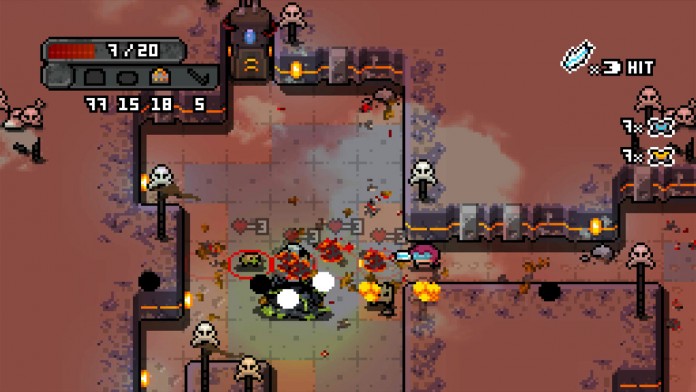 Last month Space Grunts, the roguelike game developed by Orangepixel, received a new trailer in preparation of the game’s release. A precise release date had yet to be confirmed but today we have finally learned that we will be able to play the game later this week.

Earlier today it’s been confirmed that Space Grunts will be released on the App Store in all regions on February 3rd. The game is a really well crafted roguelike so make sure to check it out if you haven’t played it on PC already.

Space Grunts is a roguelike game where players have to explore a base infested by enemies. Players will be taking on enemies in a turn based combat system while avoiding hazards and try to stay alive as long as possible. Like other roguelike games, Space Grunts will feature different classes sporting different stats and abilities, as well as a variety of weapons such as short range weapons, long range weapons, destructive weapons like the flamethrower and all sorts of technological equipment.

Space Grunts will be released on the App Store on February 3rd in all regions.