The widely popular Vehicular Soccer game that has maintained a steady rank in both the normal and Esports scene, Rocket League is going to introduce a list of new vehicles in the game with Season 3’s update and the new Rocket Pass. In this article, we will share everything that we know about one of the new cars, Tyranno.

Related | Rocket League Season 3: How to get the Mustang

Rocket League Season 3 is set to release on April 7, 2021, following the Season 3 update that will take place on April 6, 2021, at 4 p.m. PDT (11 a.m. UTC). With Season 3’s launch, Rocket League players can get access to the new Rocket Pass that features around 70+ Tiers of new items celebrating speed.

Tyranno is a new addition in the game that players can unlock immediately by purchasing the Rocket Pass. According to the developers, “Season 3’s Rocket Pass needed a new car to set the pace, and Tyranno is the perfect high-octane car for the task.”, the devs further boasts about their new vehicle by adding, “This speed demon with the Dominus hitbox is ready for the pitch, and is unlocked immediately with Rocket Pass premium.”

Apart from the aforementioned information, we do not know much about the new car Tyranno. Whether it is a good vehicle or not time will tell. We will update this article, if there is any new information on Tyranno. 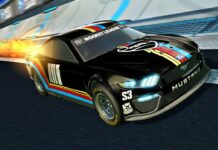 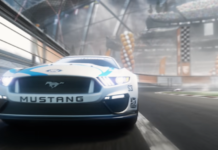 Rocket League Season 3: How to get the Mustang 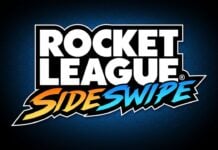 Rocket League Sideswipe: How to Download, System Requirements, and More