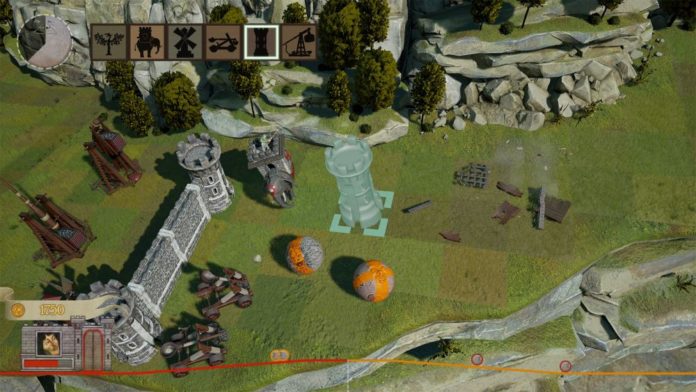 Rock of Ages 2 Bigger & Boulder is one of the most unique titles available on PC, PlayStation 4 and Xbox One, but very soon, even Nintendo Switch owners will be able to enjoy it on their console.

It’s been confirmed recently that Rock of Ages 2 Bigger & Boulder will be released on Nintendo Switch on May 14th.

Rock of Ages 2 Bigger & Boulder is a very interesting combination between a tower defense game and a racing game. The main goal of each stage is to create boulders and roll them into the enemy gates as fast as possible so to get through and destroy everything. Players can also spice their defenses up by adding traps, obstacles and other defenses, so don’t expect to be able to destroy everything without being challenged. 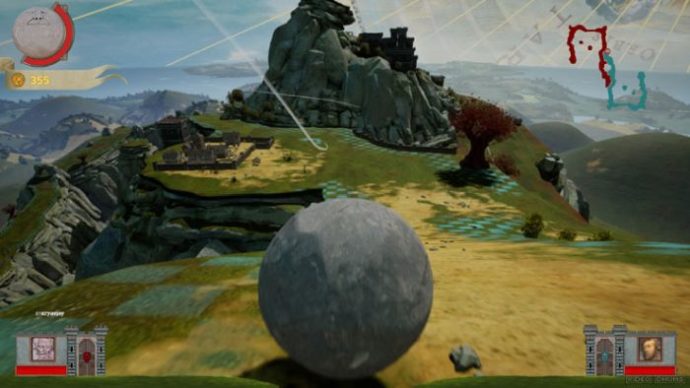 Rock of Ages 2 Bigger & Boulder expands on its predecessor’s formula with improved physics and destructible environments, a multiplayer mode and even historically accurate bosses.