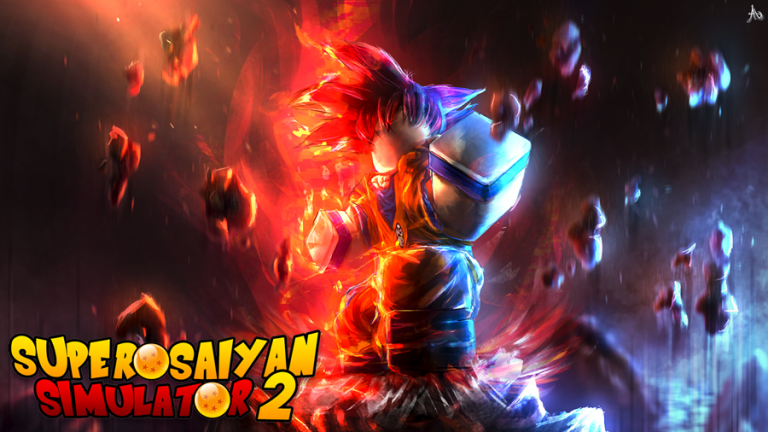 Super Saiyan Simulator 2 is the predecessor to the game Saiyan Fighting Simulator. While both games share a similar Dragon Ball theme and come under fighting genre. They do lack many features when compared with one another. One of the major differences is the availability of valid promo codes.

How to redeem codes in Super Saiyan Simulator 2

As mentioned earlier, there is no code redeem feature in Super Saiyan Simulator 2. We did verify it ourselves. Neither it has any valid redeem codes.

We will update the article, if the game gets a code redeem feature in the future. 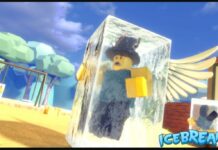 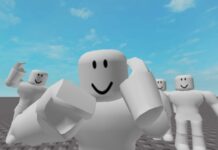 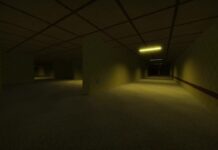 How to Find Out How Much Time You Have Played Roblox