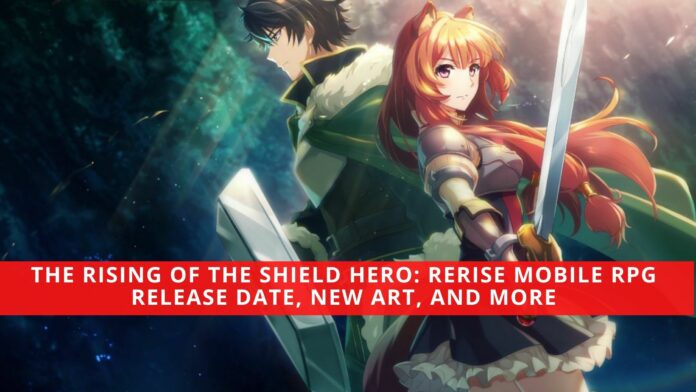 Rising of The Shield Hero is a Japanese Light novel series that received an anime adaptation in 2019. The anime was well received by the anime community and with the announcement of Shield Hero Season 2 and Season 3, the hype was over the charts.

The Japanese pre-registration for the game is currently live. Also, the official website for the game is available to everyone. However, there are not many details regarding the game revealed as of now.

Also Read | How To Find And Salvage Meteorites in Genshin Impact

Just like some of the other mobile games like Genshin Impact, The Rising of the Shield Hero: RERISE offers pre-registration milestone rewards. So, make sure to pre-register for the game to receive a variety of in-game rewards upon launch.

How to Pre-Register for The Rising of the Shield Hero: RERISE

While this is the first registration goal, its not the last. New pre-registration rewards will be revealed at a later date.

Also Read | Genshin Impact: How To Get Fischl For Free