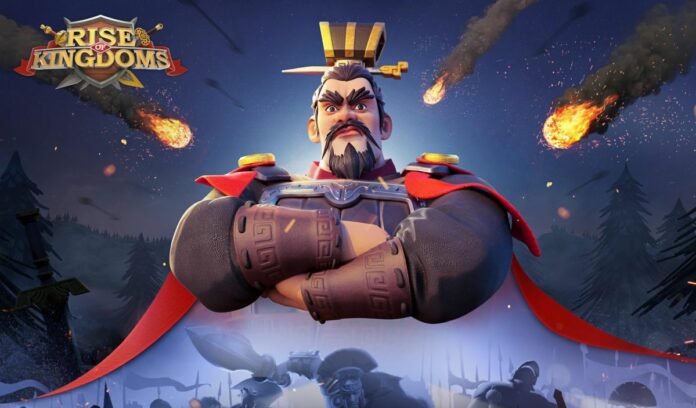 Rise of Kingdoms: Lost Crusade is a strategy game somewhat similar to the Clash of Clans. That is yet so different as it defines its own uniqueness among the other games in the same genre with its own flavors of real-time battles, features like seamless world map, eleven unique civilizations to explore and investigate, the alliance system, ingenuity with new gameplay mechanics and much more.

On the same note, the codes are used to get rewards like

Here is the list of working as well as past redeem codes that are/were available to redeem in Rise of Kingdom: Lost Crusade game.

How to Redeem Codes in Rise of Kingdoms Lost Crusade

Redeeming free codes in the Rise of Kingdoms or any other videogame differs in terms of location, UI and such other aspects. New players are easily overwhelmed by the available options, and many of them could not find the section where they can redeem free codes in-game. To help such players, here is a handy guide-

Also Read | Genshin Impact To Issue 800 Primogems To All Players

Rise of Kingdoms: Lost Crusade is a strategy game currently available on Android and iOS platforms.