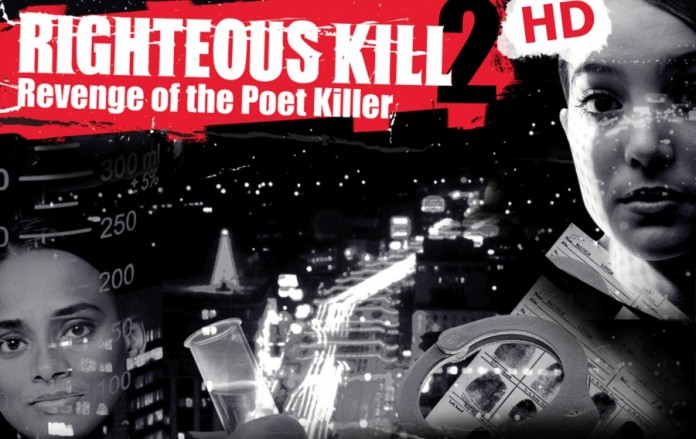 I remember playing the original Righteous Kill 2: Revenge of the Poet Killer back in 2009 when it was released and I was really curious to replay the game on my iPad, re-live the adventure. Apparently, I had forgotten most about this game, even though the scenes looked fairly familiar and managed to bring back a nice feeling of nostalgia.

Story wise, you play the role of a female NYPD detective who has to track down a “poet killer”: a person who takes down people in your city and leaves a note with a poem next to their body. Pretty creepy and a nice premise for a game of investigation.

Being practically made back in 2009, Righteous Kill 2: Revenge of the Poet Killer is a full hidden object game, without the “adventure” part in today’s games and I must admit that I consider that a pretty good thing as sometimes I want to get myself a real hidden object game and not get just bits and pieces in an otherwise boring roam around a city collecting items. And you won’t get bored in Righteous Kill 2 at all, since you will complete hidden object scenes and puzzles at all times. 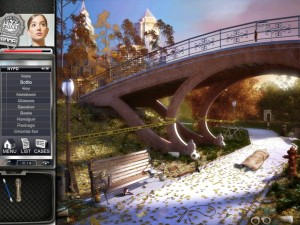 The HO scenes themselves are really nicely done: the items you have to find are well blended withing the background and the game comes with some nice elements, like the need to use crowbars and flashlights and other items to help you find the items. If you don’t manage to do it no matter what, there’s a hint button that can help but we all know that you’d prefer to do it without it.

After completing a hidden object scene you must complete a puzzle. There are some nice puzzles here, like a pretty strategic hacker game and many others that add some variety into play and keep you happy.

The only problem with Righteous Kill 2: Revenge of the Poet Killer, in my opinion, is that it shows it’s age. It has been launched back in 2009 and the graphics are somewhat outdated. Nothing to really complain about, but the visuals don’t really manage to tickle my irises either. The sound is also pretty generic and drab so this is not really a top aspect of the game. Still, I must insist: it’s not a deal breaker and for somebody like me who has been longing for a hidden object game without the adventure part, this is a real gem. 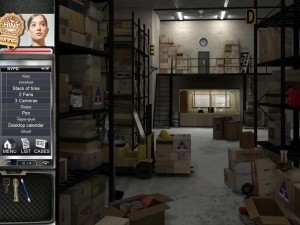 All in all, I have enjoyed replaying Righteous Kill 2: Revenge of the Poet Killer and it made me understand that back in the day they really knew how to make a hidden object game. Why don’t they make similar games anymore? 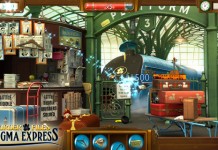 The Enigma Express Cheats: Tips & Strategy Guide for the Detectives Out There 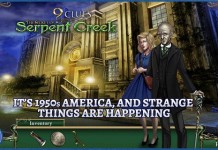 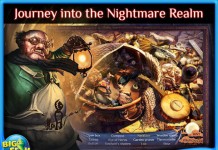