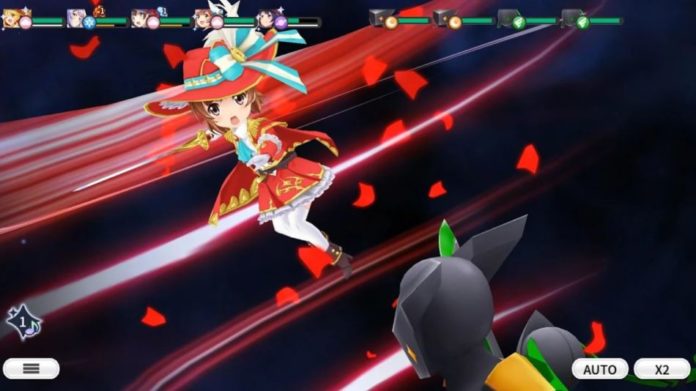 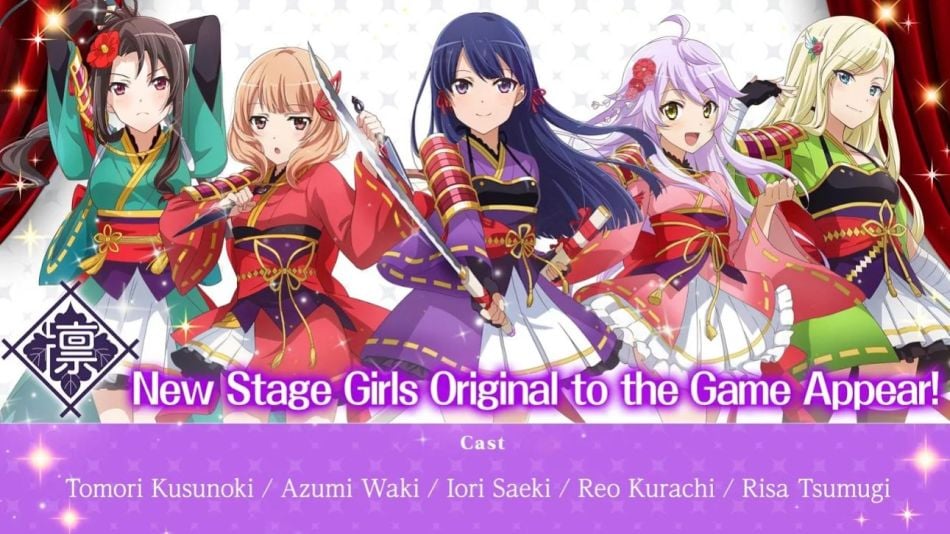 This method will be basically you doing the 24 Hours Only Redo. You will have to pay 3000 Star Gems and you will be able to reroll as many times as you want within a 24 hour interval.

Out of these rerolls, every single time you will receive guaranteed one 4 star character, and the rest can be random 2-star and 3-star characters. When doing this reroll, you should aim to get one of the S+ characters listed above in the tier list, and if you can, one of the good 3-star ones.

If you are lucky enough to get some OP 4-star and one or even two strong 3-star characters, you should definitely keep it. So after doing this roll, you will still have about 1500 Star Gems left. You can aim once for the 4 star Stage Girl Step Up.

After this, you can collect another 3000 Star Gems and get the second step for the 4 star Stage Girl Step Up. This will give you guaranteed another 4 star girl. Let’s hope it is something good! 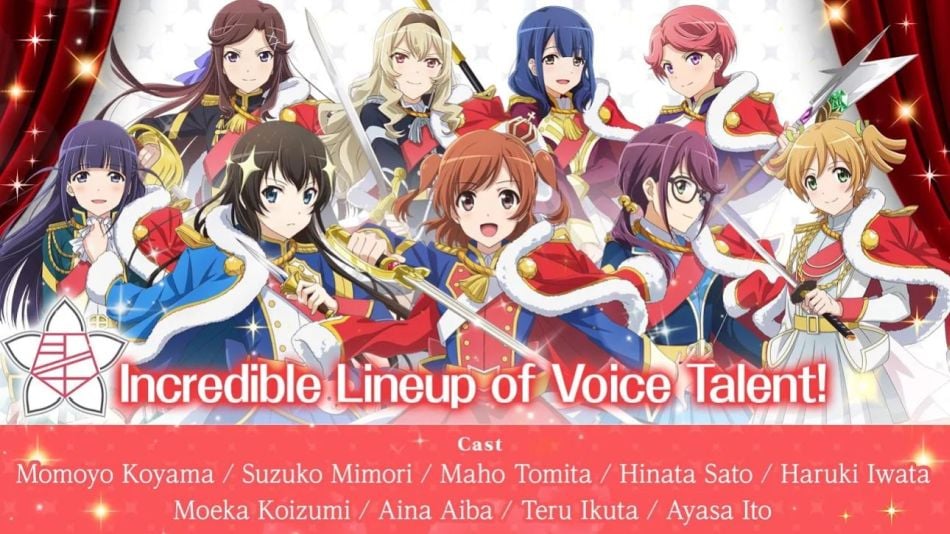 The second method will not let you use the 24 hour Only Redo, but instead focus on the 4 star Stage Girl Step Up. It will go like this: you will use the 4500 Gems that you got and get guaranteed a 4 star girl (at least) and 20 other girls or Memoirs.

When doing this you will use up all the Star Gems you got, so you won’t have for the 24 hour Only Redo, unless you collect more. So, this method is super simple and that’s about  all there is about it.

If you get a good 4-star character when doing the 4 star Stage Girl Step Up, then you’re set. Otherwise, reroll again! 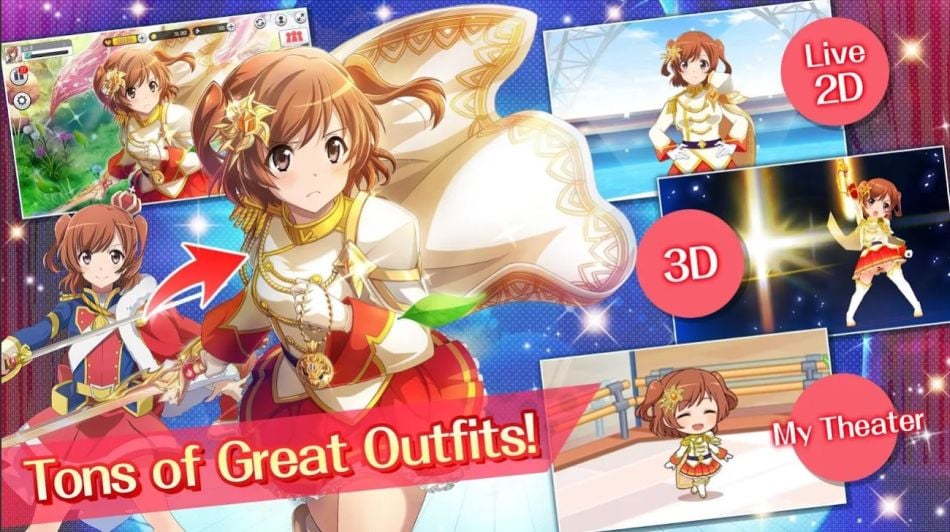 Revue Starlight Re LIVE: How to reroll

All you have to do in order to reroll is pretty simple. It will be a little time consuming, but if you are determined to get good characters, it’s going to be worth it in the end. These are the steps on how to reroll:

– Do either first or second method in Gacha. If you haven’t got the character you want, you will have to start over.

– In the left side of the screen, open the Other menu.

– Start from the beginning (tutorial first and then with first or second method). 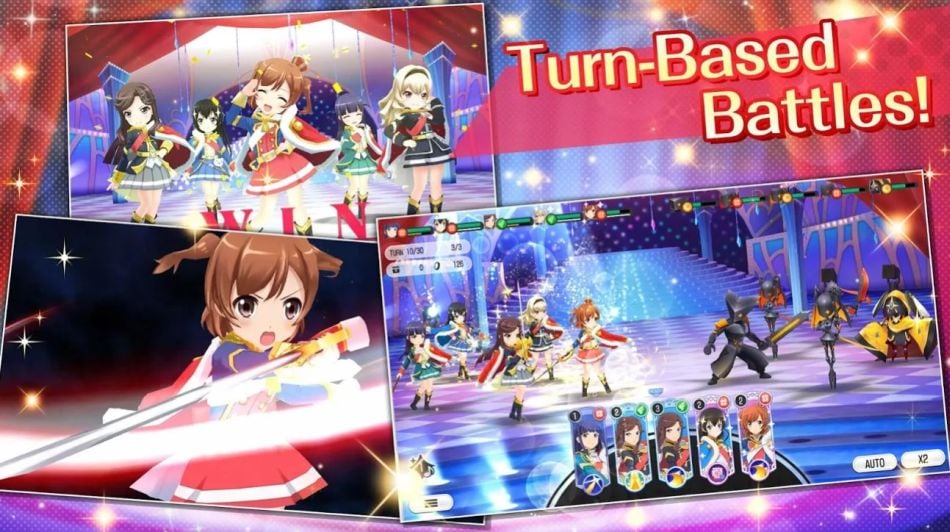 That’s about it. I have chosen the Clear Cache because that is the safest way that you can get all game data out of your device. I haven’t tried without the Clear Cache, but if you know it to work, make sure you leave a comment down below so everyone will know!

This will be our Revue Starlight Re LIVE rerolling guide that we have for you right now! Don’t forget to check out our game guide to learn all about our game tips and tricks to help you pass the stages. 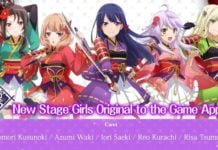 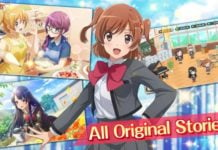 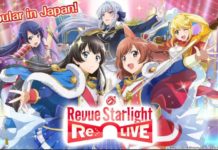