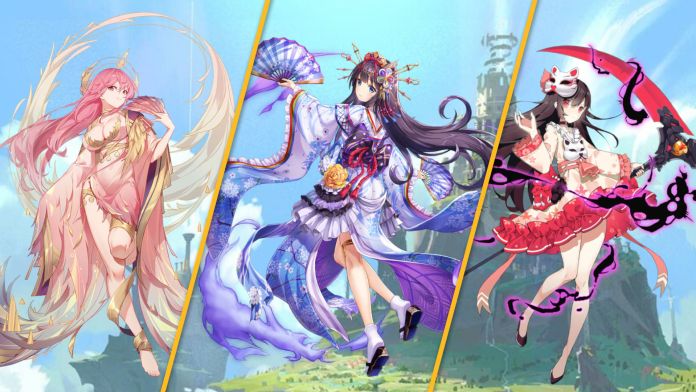 Revived Witch is a new RPG where you will be able to obtain lots of different characters called Dolls. These have many possible roles and you will need to form a proper squad with Dolls you have in your collection. The game gives you a lot of missions and challenges where you can test your team and figure out its strength. PvP is one of the most interesting activities as it allows you to throw your squad against another squad formed by another player. This guide will tell you how to unlock PvP and how it works in Revived Witch.

How to Unlock PvP in Revived Witch

PvP in Revived Witch is a very interesting game mode that allows you to fight different teams formed with other players’ Dolls. However, this game mode is locked for you at the beginning of your journey. So, you may want to unlock it. It is simple enough as you just need to finish mission 3-5. This is the fifth mission of the third Chapter.

When you unlock the PvP mode in Revived Witch you will be able to play it. The mode itself is called Chronospace Breach. When you open its tab you can see three different players you can fight. These are divided by their difficulty. The first player has a weaker squad than the other two. You are able to see this difficulty written above the player’s information, and the harder the battle the better reward.

Even though you are fighting different teams of other players, they will be controlled by AI. So, it shouldn’t be as hard as fighting someone online. When you win the fight, you get a certain amount of PvP currency that looks like blue spheres. You can use it in the special PvP shop or to refresh your attempts. The total amount of PvP fights per day is 8. Also, you can buy additional 3 attempts with PvP currency.