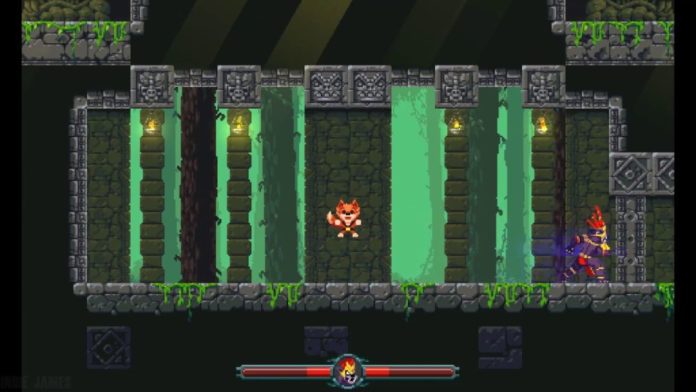 The Nintendo Switch is among the best consoles for platform games, with new titles getting released very frequently. If you’re into retro-inspired titles, you will definitely want to keep an eye on Furwind, releasing this Summer worldwide.

Furwind features everything that an old-school platform game should feature to be fun, such as a colorful world, dangerous enemies, a cute main character who also knows how to fight back and so on. 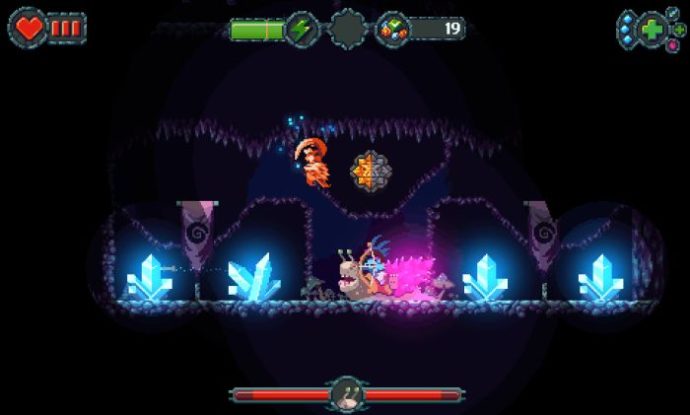 In Furwind, players will take control of a fox as he travels through some colorful locations, fighting bad guys and using special powers not only to defeat them but also to reach otherwise inaccessible areas. The soundtrack also received special care, providing ambient and atmospheric sound effects that bring life to the world you’re exploring.

Furwind launches on Nintendo Switch as well as on PlayStation 4 and PlayStation Vita this Summer. The game will only be available digitally for the Nintendo console, while it will receive a retail release for the Sony consoles.