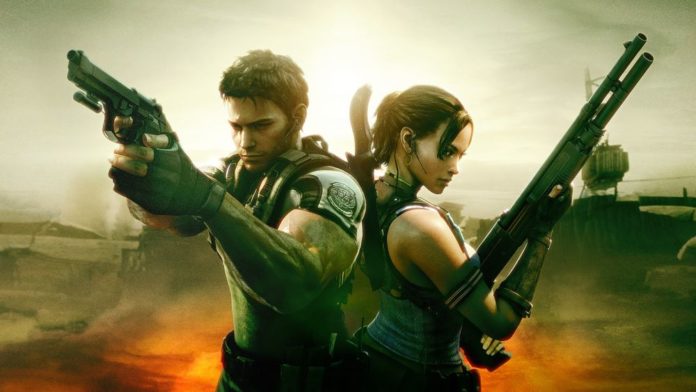 Two more entries in the Resident Evil series will be released later this year on Nintendo Switch, Capcom confirmed recently.

Capcom also confirmed that a Resident Evil Triple Pack will be made available at retails. This pack will include a physical edition of Resident Evil 4, which is already available on the eShop worldwide, and download codes for Resident Evil 5 and 6.

Resident Evil 5, 6 To Release On Nintendo Switch This October