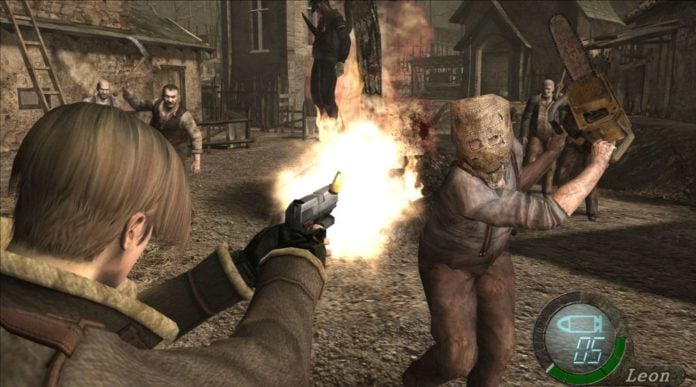 Later today, Resident Evil 4 will finally become available on Nintendo Switch alongside several other older entries in the series. Unfortunately, it seems like the game will lack one of the features that set the Wii release of the game apart from all the others.

Several have confirmed today that Resident Evil 4 on Nintendo Switch lacks motion controls. This new release of the game seems to be a straight port of the HD update released last year on PS4 and Xbox One, so no additional feature is present. 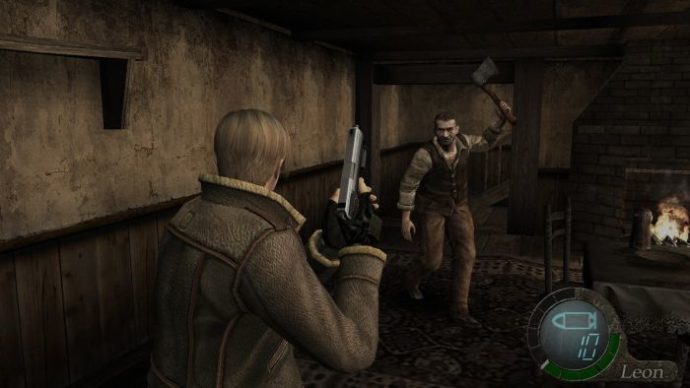 This feels like a missed opportunity, considering the Joy-Con would have been perfect to implement motion controls in a way that they would have been enjoyable. They could still be patched in after release, but as of now, traditional control schemes are the only ones available.

On a related note, some new footage has also emerged online. You can check it out below.