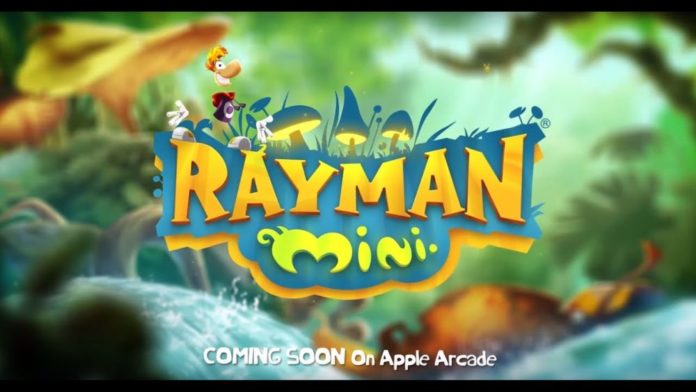 The Rayman series is among the best platforming series ever released, and mobile devices received their own share of exclusive entries. The series has been dormant for a good while, not counting wacky spin-off games like the Nintendo Switch exclusive Mario + Rabbids Kingdom Battle, and it seems like the time has come for it to come back in full force with a new game that will be exclusive to Apple Arcade.

Rayman Mini was teased last week when the launch date for Apple Arcade has been announced, and it’s now been revealed fully with a gameplay trailer. Needless to say, the game looks great.

What it’s not exactly clear is how the game will actually play. Ubisoft only mentioned that players will have to complete stages as quickly as possible, so it’s not really clear if the game will be an auto-runner like the most recent mobile entries in the series of if it will be a traditional platform game.

Rayman Mini will also come loaded with content. The game will feature 48 stages at launch, boss battles, three playable characters and unlockable outfits for all characters.

More content will be coming after launch, so Ubisoft is planning to continue supporting the game long after it has launched. And, as for all Apple Arcade titles, it will not feature any microtransactions.

Rayman Mini launches soon on Apple Arcade. The service will launch in two days, on September 19th, so there’s the chance the game may release on the same day as well.