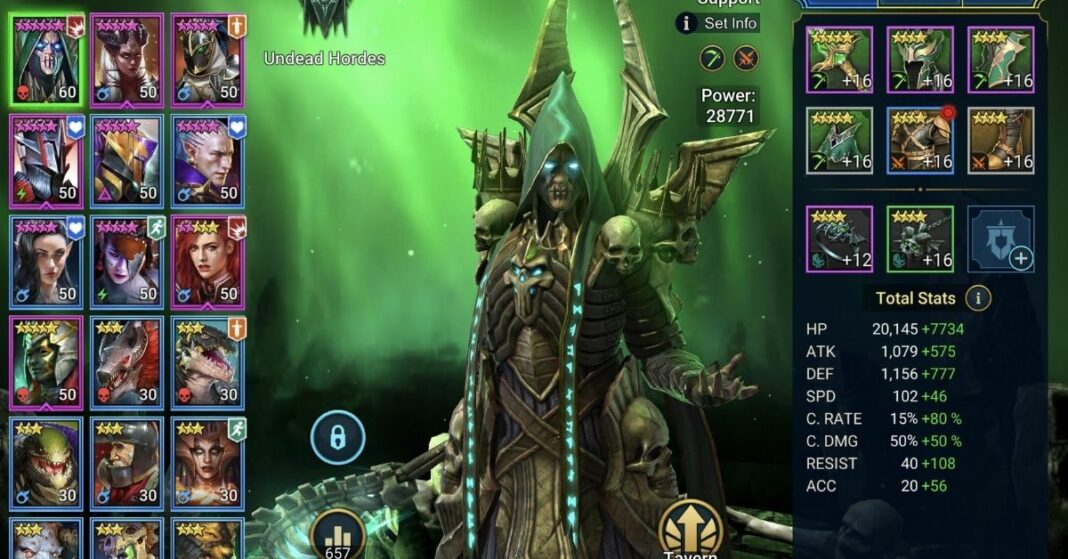 Bad-el-Kazar is a powerful mage of the Fallen Alliance and the Undead Hordes faction. He is a legendary hero, has an attribute of strength, and plays the role of support in the arena, that is, he supports teammates and weakens opponents.

There are many equipment options for Bad-el-Kazar. Here are the classic ones:

The first option is suitable for the Clan Boss, Dungeons, and Doom Tower. It increases the attacking potential of the necromancer and complements the ability to heal.

The second build option will be appropriate for the Arena, Faction Wars, Citadels, and Campaign. In it, Doom Tower receives additional enhancement of leading characteristics and abilities.

In Which Game Modes Should You Use the Hero?

Bad-el-Kazar is perfect for all RAID: Shadow Legends game modes.

In the Arena, he will come in handy in the offensive team, and especially in the defense team. With the development of all talents and the collection of the classic set of equipment, he will become the leader of the squad.

In battles with the Clan Boss, Bad-el-Kazar is mainly used in defensive counterattacking formations. He forms a strong team with the Valkyrie.

Bad-el-Kazar will be useful when clearing Citadels (with the exception of the Spirit Citadel), in Campaign missions, and in the passage of the Doom Tower. He is taken to the team in order to remove penalties from allies and cause great damage with a passive ability. 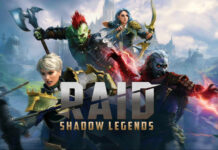 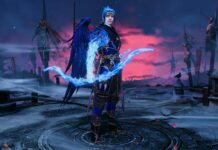 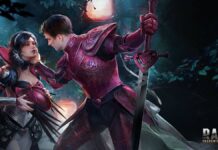