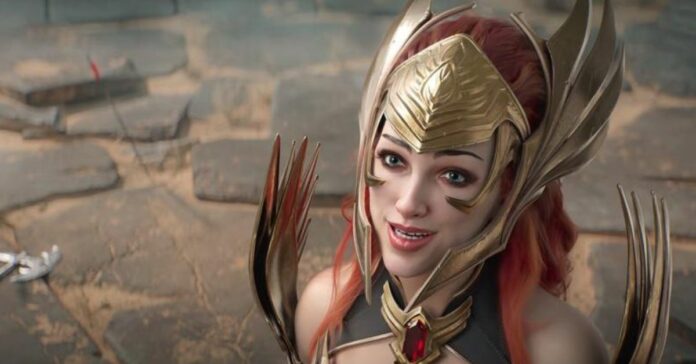 Arbiter in Raid Shadow Legends is a legendary support hero with the attribute of darkness. She is one of the most useful team members since she is able to resurrect, strengthen and speed up allies. You can get an Arbiter for completing a chain of missions. To do this, you will need to go through the campaign, dungeons, and participate in arena battles. In this guide, we’ll show you how to use this here best of all.

How to Use Arbiter in Raid Shadow Legends – Best Game Mods

The Arbiter is perfect for arena battles. The aura, as well as a set of abilities, allow you to speed up the team and deliver the first blow to the enemies. The character is able to survive even the most powerful attack if all allies have been killed. With one of her skills, the Arbiter can resurrect the entire team and continue the battle.

The second place where the Arbiter can be irreplaceable is the clan boss. Acceleration and resurrection play a key role here as well. To deal a huge amount of damage, it is worth adding to the team fast characters that can deal poison damage. Even if they die, they will be given a second chance.

Factions Wars. The Arbiter is able to go through the crypt of the High Elves if there are a couple more characters in the squad with her to deal damage.

The character will be useful in any Dungeons and Doom Tower. She will help against the dragon, golem, and knight. The level of usefulness of the character will greatly depend on the skill of the player. Resurrection and acceleration must be properly managed.

Citadels are not difficult for the Arbiter as well. With this hero, you can establish a stable production of potions to improve the rest of the team.

For the passage of the Campaign, it is recommended to add more survivability to the character, depending on the difficulty. Speed ​​in the story mode is not as important as the parameters responsible for survivability and damage done.