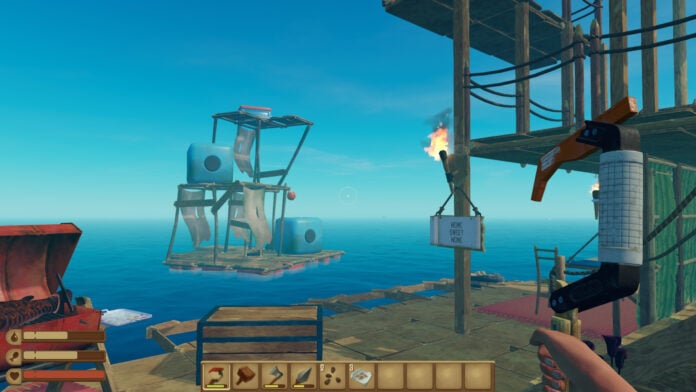 Raft is one of the most unusual survival simulators. Players must float on a small raft in the ocean. Over time, you will be able to build more sections and several levels on your raft and explore different islands. The game also has a fascinating storyline with various puzzles and a character selection feature. And in this guide, we will tell you about character customization in Raft.

At the beginning of their survival, players must choose their character. At first, only two are available: Rouhi and Maya. And this is the standard choice between a male and female character.

Related: How to Get Detailed Planks in Raft

During the storyline, visiting different islands, you can find and unlock other characters. But you will have to spend enough time to find them all. There are 4 in total:

However, all these characters differ only in appearance and voice. And their Health, Hunger, Thirst, and Oxygen stats are the same. Therefore, in fact, the change of characters has little effect. The developers also stated that they want to add customization and change of clothes to the game, but so far there is no such feature.

How to customize characters in Raft

Customizing the characters will come down to which character the player will choose, as well as the outfit. Changing the facial or body features is not available, but a change of clothes is where it’s at.

You can choose the desired pants, shirt, and shoes, which will change the appearance of the characters to an extent.

In Raft, players can unlock various characters and play as them. But that’s where all the customization ends. We hope that in future updates, the developers will expand this feature.