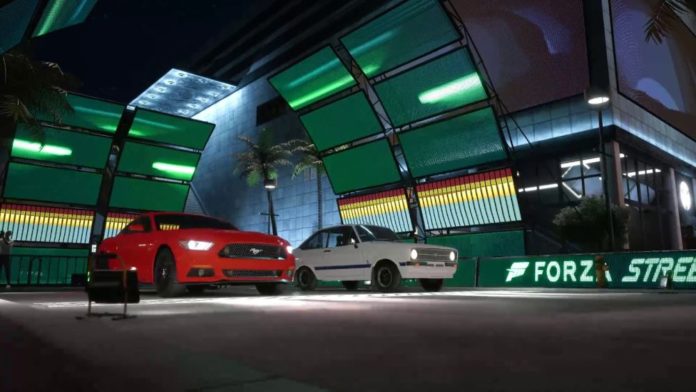 The Forza series is getting ready to make its mobile debut with Forza Street, which has been revealed a few weeks ago, but it seems like the game may also mark the debut of the series on the Nintendo Switch console.

As the game is now available on PC through the Windows Store, dataminers, as reported by AR12 Gaming, have had the chance to take a look at the code, and have discovered mention of a Nintendo Switch release, which is not yet announced.

Give Microsoft and Nintendo’s close working relationship, which lead to the release of Cuphead as well as the implementation of cross-platform multiplayer for Minecraft, the release of Forza Street on Nintendo Switch wouldn’t be surprising at all. 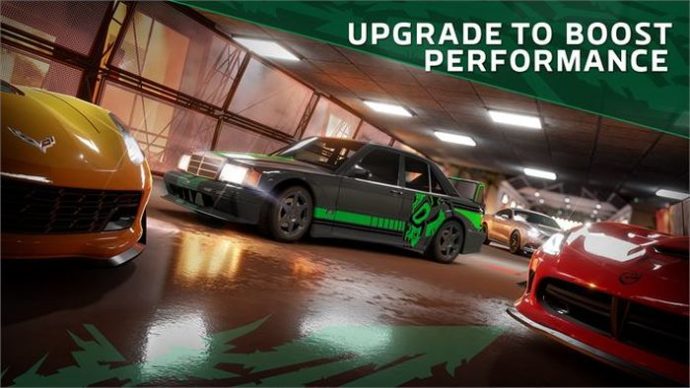 Despite sharing the name with the Forza series, Forza Street is a little different than the other entries in the series, as races are comprised of quick-time events. The car collecting features, however, are in full force.

Forza Street is now available on PC. It will soon launch on iOS and Android. We will let you know if the game indeed releases on Nintendo Switch as well, so stay tuned for all the latest news.