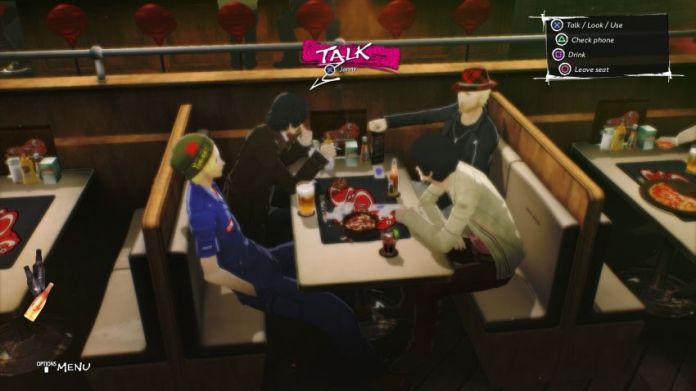 Catherine is among the most interesting games developed by Atlus. The game is a simple puzzle game at heart, but the incredibly interesting plot and themes have made it a cult classic among those who are looking for something a little more mature in their video game plots.

An updated version of the original PS3 and Xbox 360 release called Catherine: Full Body has been released last year on PlayStation 4, and it seems like this version of the game is coming to Nintendo Switch in the future.

Catherine: Full Body has been recently rated in South Korea for Nintendo Switch. While this is not a 100% guarantee that the game is indeed releasing on Nintendo’s console, ratings are not filed without reason, so the game is almost surely coming to Nintendo Switch at some point.

Catherine: Full Body brings some improvements to the formula introduced by the original game, as well as new plot elements, a new love interest that spices things up considerably, some gameplay tweaks and an improved multiplayer mode.

Catherine: Full Body has yet to be announced for Nintendo Switch. Now that the rating is out, it will not take too long for Atlus to confirm the game.