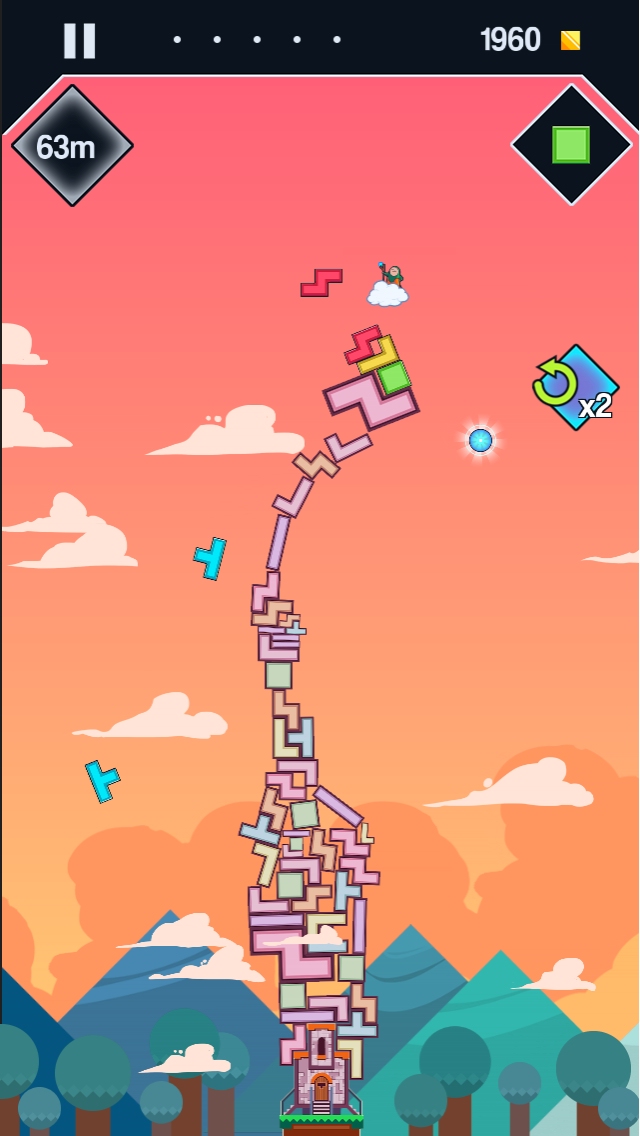 Several titles in the past few weeks have moved from a Premium model to a free to play one, like Sonic & All Stars Racing Transformed and the platform game Crowman and Wolfboy. The reasoning behind these changes is quite clear, as it’s becoming harder for development teams to recoup development costs with Premium games. There are times, however, when free to play games actually move to a Premium model. It doesn’t happen too often, to be honest, but it does happen.

This is what happened to the puzzle game 99 Bricks Wizard Academy, a physics based tower builder developed by Weirbeard. The game has been soft launched a while back as a free to play game but the team has confirmed that it’s going to be released as a paid title later in June.

Apparently the free to play model wasn’t suited for the kind of gameplay experience the team wanted to offer. Instead of making more adjustments, the team decided to switch 99 Bricks Wizard Academy to a premium model.

99 Bricks Wizard Academy will launch on the App Store on June 3rd. Make sure to keep an eye on the game if you’re looking for a good puzzle game that’s not hindered by the usual free to play mechanics.