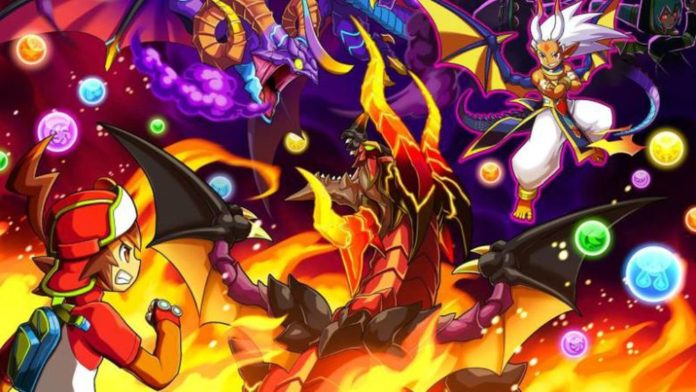 Puzzle & Dragons is soon going to hit Nintendo Switch worldwide thanks to Puzzle & Dragons Gold, but very little of the game has been shown so far. This changes today, thanks to a brand new teaser trailer released online.

The new trailer, which can be watched below, doesn’t show any actual gameplay, and only teases more information that will be coming soon. The trailer, however, does show what seems like in-game graphics, which will obviously be better than the ones seen in the classic mobile game.

Not much is currently known about Puzzle & Dragons Gold. The game will be a PvP focused version of the game, and the team behind the original game is working closely with the developer of Puzzle & Dragons Gold to ensure that it will feature the same engaging gameplay experience of the mobile release.

Puzzle & Dragons Gold launches in late 2019 on Nintendo Switch in all regions.