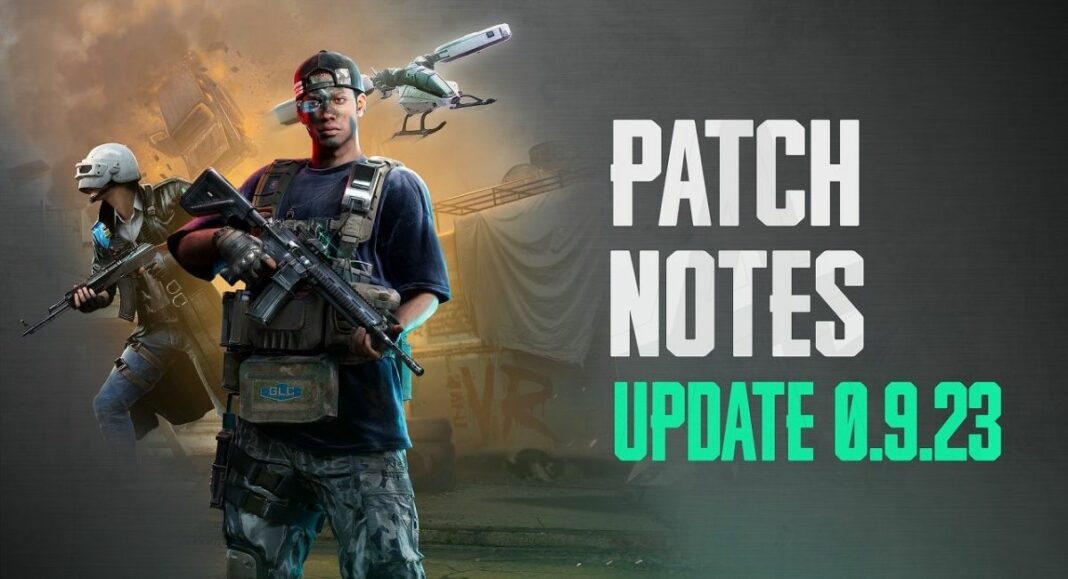 Pre-Season for PUBG: New State is finally coming to an end. With that, the very first season of New State is commencing next week—introducing a new game mode, weapons, gun customizations, and a plethora of other additions that will make the first season worth your time.

PUBG Mobile has different variants that you can download and play based on your region. In case you haven’t played New State yet, here is a short description of the game based on official details and our experience:

With that said, here are the official patch notes for PUBG: New State Season One.

Below you will find the official patch notes for the PUBG New State version 0.9.23—termed Season 1 for the game.

Disclaimer: We haven’t altered the patch notes in any manner.

PUBG New State is the next iteration of PUBG Mobile available on Android and iOS. 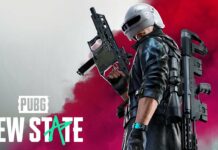 Which Nier Characters Are Crossing Over Into PUBG New State 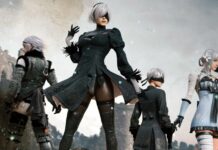 When Does NieR Characters Crossover into PUBG New State 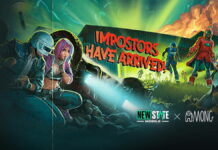 Are Among Us’ Imposters Coming to PUBG New State