Home Switch Professor Layton And The Curious Village To Be Released On Nintendo Switch... 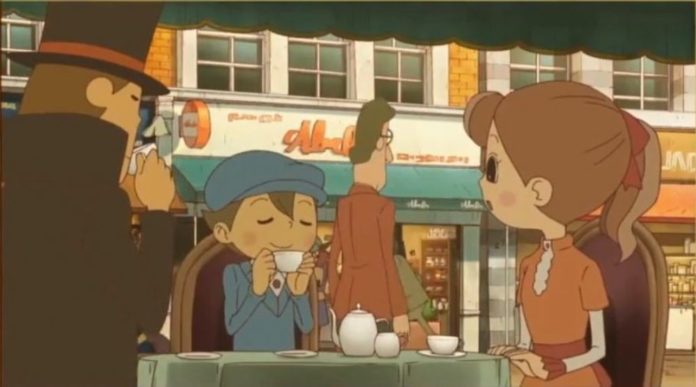 It’s been some time since a major entry in the Professor Layton series has been released on consoles, but it seems like soon enough, players will be able to enjoy the very first game on Nintendo Switch.

The G4F Localization website is currently listing Professor Layton And The Curious Village for Nintendo Switch. The game is getting localized in Italian, German and Spanish by Native Prime.

On a related note, it seems like the latest entry in the series, Layton’s Mystery Journey: Katrielle and the Millionaires’ Conspiracy, is also coming West, as it’s being listed on the same website. The game has been originally released last year in Japan. 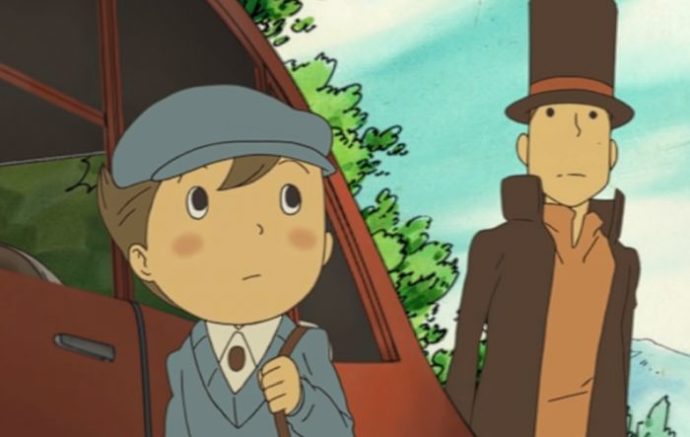 Professor Layton And The Curious Village is the first entry in the series, and it has been released back in 2007 on Nintendo DS, before getting ported to iOS and Android last year. The game is considered among the finest entries in the series thanks to its combination of adventure game and brain training features. The presentation is also widely praised.

Professor Layton And The Curious Village has yet to be announced officially for Nintendo Switch, but it shouldn’t take too long for the game to get confirmed. We will let you know more on the matter as soon as possible, so stay tuned.