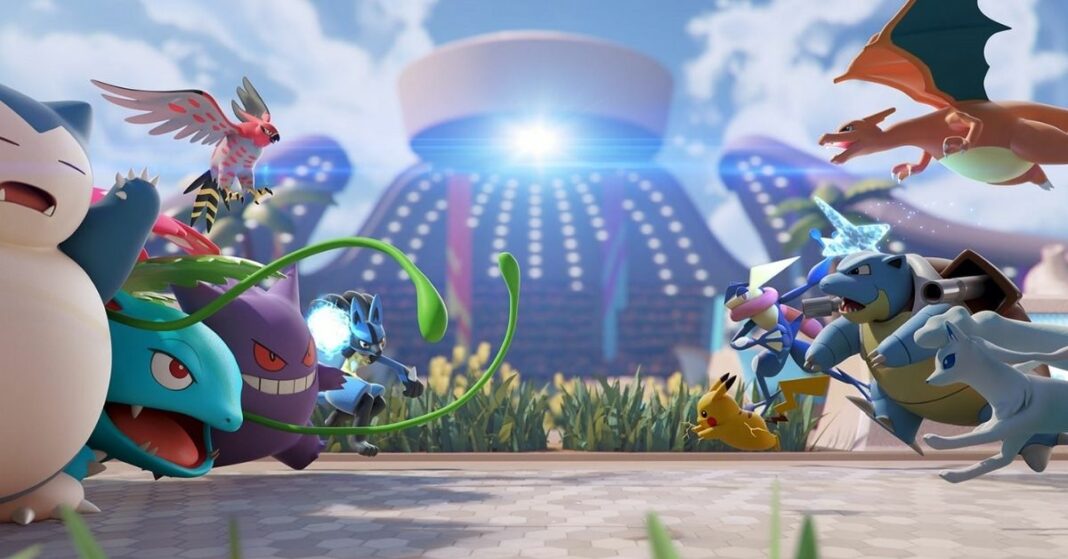 A few weeks after the official launch of Pokémon Unite on the Nintendo Switch platform, the game has already gone through some major bug fixes, re-balancing of Pokémon’s, and much more. In the first week of August, Pokémon Unite received a balance patch, and now once again, on August 18, 2021, at 7:00 UTC, the game is going to receive another balance patch versioned 1.1.1.6.

In the wake of that, we are here with Pokémon Unite update 1.1.1.6’s official patch notes that share details on every bug fixes, text fixes, shop updates, changes to Pokémon stats and moves, and much more.

Related | Pokemon Unite: How to Get and Use the Focus Band

Pokémon Unite is a MOBA game available on the Nintendo Switch platform with the Mobile version’s release happening later this year in the month of September.