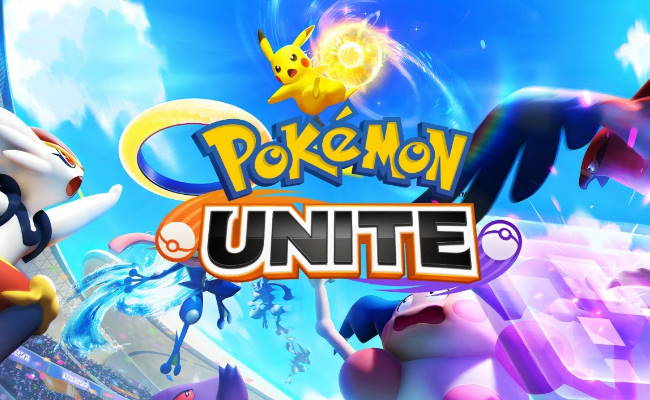 Since Pokémon’s debut in 1997, the franchise has grown into a massive cultural phenomenon. Youth culture of the 90s was dominated by Pokémon’s presence, from the video games to the toys to the trading cards – Pokémon was everywhere, and it wasn’t going anywhere anytime soon.

Pokémon’s traction slowed down during the 2000s, but avid fans remained loyal as the new games were still being developed and released. Not to mention that the long-running anime was still going strong as well, among other things like the trading card game. Though, it was a different time as not many kids were getting into Pokémon like 90s kids did.

The 2010s was a different time for old franchises. While Pokémon didn’t really have any missteps transitioning into the new era, it was still trying to capture the younger generation as a new audience. With smartphones on the rise, Pokémon found an opportunity through bringing the adventure into real life.

Related | Everything you need to know about Tencent, Pokemon Unite’s Developer

Then, something miraculous happened. In collaboration with Niantic Labs, the developers of the augmented reality game Ingress, The Pokémon Company released Pokémon Go for mobile devices, and suddenly it was like 1997 all over again. People all over the world – old and young – were getting out to explore and catch Pokémon in the real world.

Pokémon Go has since died down, but it still enjoys a sizable player base to this day. The Pokémon Company was looking for another opportunity to seize the mobile market, but this time they wanted to target core gamers, like the people that grew up with the main series Pokémon video games. What kind of game could appeal to that crowd?

That game ended up being realized as Pokémon Masters, developed by DeNA. Masters was a streamlined take on the traditional Pokémon battle system, refitted to be suitable for a mobile experience. The game was basically a “greatest hits” compilation of the entire game series, as players could challenge iconic characters and gym leaders from across the main games.

Pokémon Masters was well-received for being an interesting and improved take on the original Pokémon battle system. For their next outing, The Pokémon Company set their sights on what was the next logical move: try to capture the hardcore crowd. With the rising eSports scene growing every day, a MOBA style game seemed like the most sensible kind of game.

Pokémon Go captured Pokémon’s core essence of adventuring and making new friends, while Pokémon Masters appealed to fans of the main game series who loved battling and growing stronger. The next step that would make the most sense is to appeal to the full-on competitive community of Pokémon, and what better way to do it with a 5-on-5 MOBA style experience?

Pokémon‘s competitive scene is actually quite sizable, if you didn’t know. The Pokémon Company holds major competitions for both the video games and the trading card game, and it’s always an impressive show of how strategic both games can be. The Pokémon Company is most likely trying to expand their eSports scene, and a MOBA game would fit right in.

Mobile MOBAs are growing more popular every day, and since the launch of Riot Games’ League of Legends: Wild Rift, the genre has seen an explosion of players. Pokémon Unite is shaping up to be another hit, so stay tuned for more updates and news!