Home Guides Everything you need to know about Tencent, Pokemon Unite’s Developer 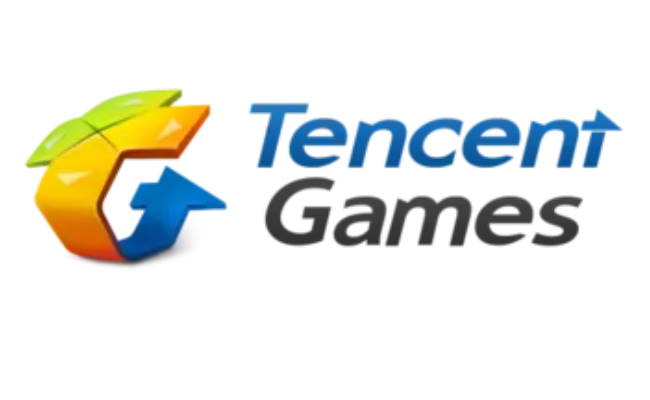 If you’re familiar with the modern gaming scene, you’ve probably heard the name Tencent at some point. Tencent is the common name for Tencent Holdings, one of the biggest Chinese technology conglomerates. They were founded in 1998 and have gone on to grow into one of the world’s most financially valuable companies, as they partake in social media, music, web, video games, internet services, and more.

Today, we’ll be looking at their gaming division, Tencent Games. While they do have their own development studios, they were initially known for having a large amount of investments in other major gaming companies. There’s a very good chance that if you’re an avid gamer, you’ve probably played a game that is a part of Tencent’s network at some point.

Tencent Games owns four internal development studios, three of which are based in Shenzhen: TiMi Studios, Lightspeed & Quantum Studio, and Morefun Studio. Aurora Studio is based in Shanghai.

Tencent Games rose to fame when they published their mobile MOBA Honor of Kings in 2015, exclusively for the Chinese market. It set the standard for what a mobile MOBA could accomplish, and it’s often referred to as the game that sparked more developers to try to fit MOBA experience on mobile.

Though, you probably know the game as Arena of Valor, the name it acquired when it was released globally. Developed by TiMi Studios, Tencent Games’ main development studio, Arena of Valor was the highest-grossing game of all time in 2017. TiMi Studios obviously knew how to bring the MOBA experience to mobile. TiMi Studios has since gone on to develop for more big name companies, their most recent game being Call of Duty: Mobile.

Related | Will Pokemon Unite Be On iOS? Answered

And that’s where we are today – TiMi Studios’ next major project is collaborating with The Pokémon Company to produce Pokémon Unite, the next major mobile MOBA everyone is waiting for. Based on their success with Arena of Valor, we can expect that TiMi Studios will handle the Pokémon name with great care and make a fun and enjoyable MOBA.

Pokémon Unite is scheduled to release for the Nintendo Switch in July 2021 and mobile platforms September 2021. Stay tuned for more news and updates!

How to Get and Use the Eject Button in Pokemon Unite 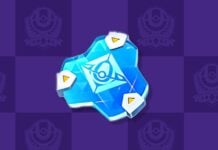 How to Get and Use the Buddy Barrier in Pokemon Unite