Pokemon Sword And Shield have been in the hands of fans for almost a week now, and new secrets are being discovered and analyzed. Shiny Pokemon, one of the staples of the series, are also involved in this secrets hunting, as it has been found out that there are two different animations in the new game.

The new Shiny Pokemon animation, as reported by Serebii, doesn’t alter the Pokemon color scheme nor its stats: it is just a cosmetic change. Unfortunately, there’s very little players can do to make a Shiny Pokemon with the new animation appear, as it happens randomly.

Despite this being random, it is definitely a nice touch, and it could be hinting at future developments of the Shiny Pokemon mechanics in future games. 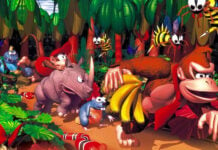 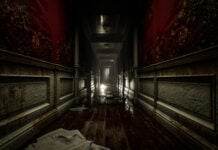