Pokemon Sword And Shield is releasing later this week on Nintendo Switch, but some lucky players managed to get their hands on the game already, revealing new information on the two games.

Yesterday, it’s been revealed that the games’ Pokedex is not getting expanded after release, but it seems like this may not be true.

Apparently, these Pokemon are not available in the game in any form, so it’s likely they can only be transferred from outside sources or are part of special events.

They don’t have entries in the Pokemon Sword And Shield launch Pokedex as well, so if they are indeed in, the Pokedex will be expanded eventually, unlike what recently revealed.

A new Pokemon Sword And Shield trailer has also been released yesterday. You can catch it below. 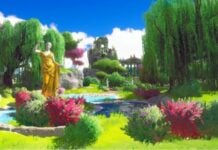 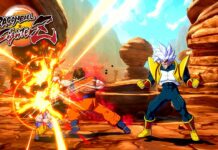