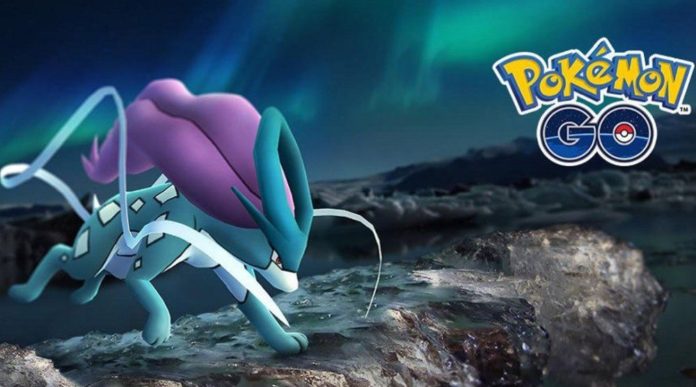 Pokemon GO is still going strong after quite a few months since release, and developer Niantic is constantly launching new events and content to keep players as engaged as possible.

The developer of the popular mobile game based on the even more popular franchise recently launched the October Field Research tasks. The tasks are focused on the Aurora Pokemon, Suicune, and complete enough of them will give players the chance to capture the Legendary Pokemon.

Suicune isn’t the Pokemon players can encounter, and capture, during this month’s Field Research tasks, which are water-based. Players may also be able to catch a Spinga with a different fur pattern and even encounter Krabby. According to reports, the Shiny Krabby can also be encountered.

A new Community Day has also been confirmed. It will take place on October 21st and feature the Pokemon Beldum. Pokemon Farfetch’d, Kangaskhan, Mr. Mime, and Tauros from 7 km Eggs will also be available until next week, October 8th.

With all these events, there’s no better time to get into Pokemon GO. If you’re just beginning, you can check out some of our guides to get introduced to the game’s mechanics.