Home Guides Pokemon Go: How to Increase CP of Your Pokemon (Power Up &... 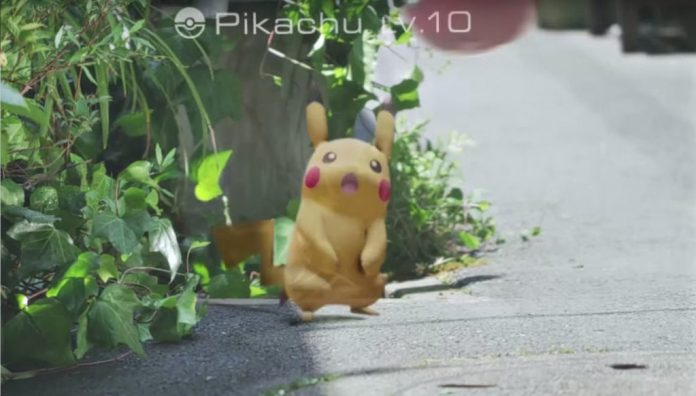 We have already published a quick guide, or better said, a quick answer to the burning question in Pokemon Go: should you Power-up or Evolve your Pokemon first? But now it’s time to actually learn what these things actually mean and how they influence the game – it’s also the key to increasing the CP of your Pokemon. I have a complete guide here, explaining everything you need to know on how to increase the CP of your Pokemon, how to evolve and power them up. And, of course, why is the CP of the same type of Pokemon different.

You might know these things already, in which case I suggest you check out the complete list of Pokemon you can find in the game or our general tips & tricks for the game. But if you are curious to find out more, read on to find out about evolution, power-up and increasing the CP of Pokemon Go characters.

First of all, let’s talk about CP. The letters come from “Combat strength” and, as if it’s not obvious enough, they refer to the strength they have in battle. Higher CP means better Pokemon and in order to get more CP you have to Power Up your Pokemon, Evolve them, with the mention that the level of your trainer matters too.

In other words, this is the reason why the same type of Pokemon can have different CP values at the same level/evolution status: the level of your trainer!

Now that we know this important detail, let’s find out how to power-up a Pokemon in Pokemon Go, and how to evolve them!

In order to power them up, you need to spend Stardust. You get Stardust by capturing Pokemon. In order to evolve them, you need Candy, which is Pokemon-specific. You can get candy by capturing the duplicates of the same pokemon, so don’t stop at one and keep on catching them, because you will need a ton in order to get enough candy to evolve. You can also get candy by transferring them to the Professor – which is something you will start doing eventually, when you run out of space.

The good news about evolution is that, if applicable, you can use the same candy from a non-evolved type of Pokemon in order to further evolve your evolved one.

It might sound a bit complicated at first, but you can quickly get the hang of it and you will see that it’s no, actually, that difficult.